Common logic would have you believe that the core gaming industry revolved around the current-gen consoles, the Xbox One and the PlayStation 4. There’s a crucial problem will thinking along those lines, however: the PC, and its sterling march into becoming the most ideal gaming platform. 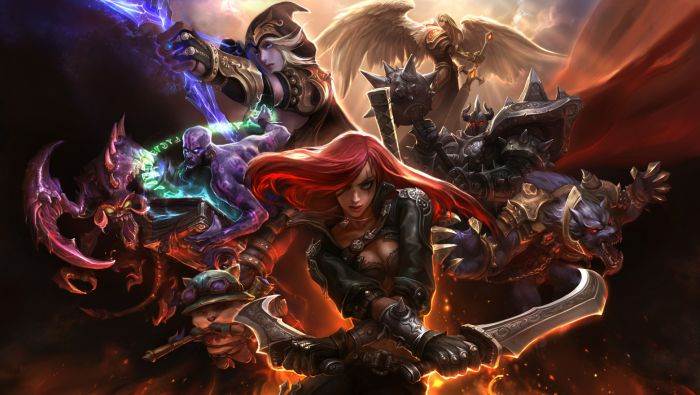 Steffan Powell over at the BBC has put together an interesting piece on the changing face of PC gaming. Chris Thursten, editor of PC Gamer Pro, explains that it’s a much cheaper way of playing games, which makes sense, considering the breadth of free-to-play titles available on the PC, as well as the vast library of cheap indie games and price cuts.

Meanwhile, John Clarke from SEGA states that it has now become much easier to get advice on whether or not games will run on players’ PCs and that a driver of the industry has been free-to-play games like League of Legends and World of Tanks. According to Riot, there are a whopping 67 million people playing League of Legends every month.

Do you play on the PC? Do you find it superior or comparable to console gaming? Let us know in the comments below.