For Honor Season 2 Update 1.07 DLC is Live now on both PS4 and Xbox One gaming consoles. The update brings in some of the much-awaited huge changes to the game. It includes a number of new maps, hero characters, and an expanded Faction war. 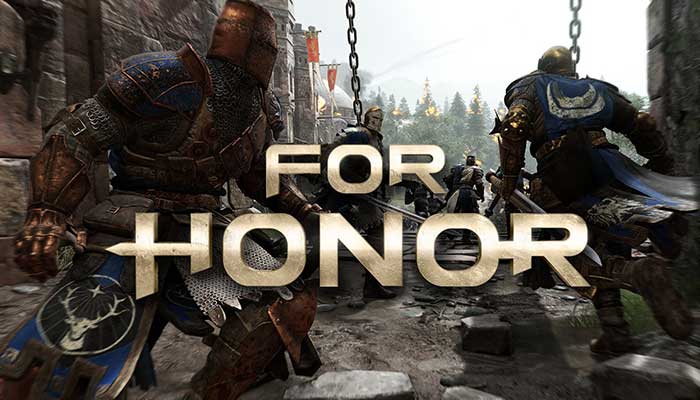 The update is available to download now and both US and UK fans can now have it from the official game store.

In addition, the new For Honor Season 2 Update 1.07 makes changes to the game’s controls, individual hero characters, game modes, the in-game economic system, and XP. Players can now earn even more XP by defeating the enemies in Player vs. Player battles. The upgrade costs are also now lowered to more affordable rates.

The Developer, Ubisoft has also included the Epic Gear in the update. According to Ubisoft in a blog post, players can now have a new rarity in the game named as the Epic. Players will be able to get the rarity by collecting loot after winning the matches or simply in crates. The Epic Gear is now available in all the new and previous visuals and stats.

Most of the content in the new For Honor Season 2 Update 1.07 DLC is free for all the players. In total two new maps are available for players. In addition, all the season pass owners have now immediate access to the two new characters. However, all the other players will have to wait for the character access until May 23, 2017. 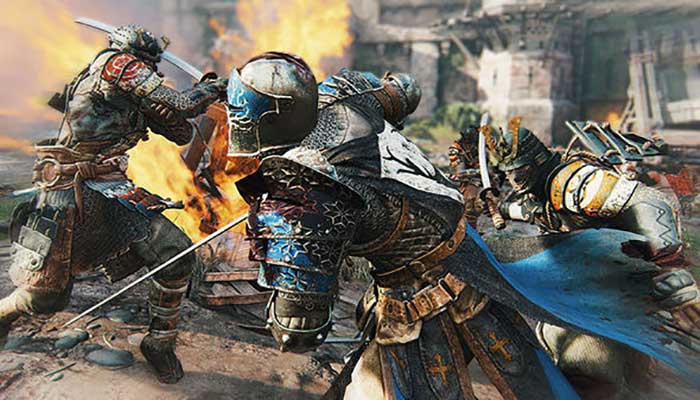 Various balance changes and stats tweaks are also part of the new For Honor update. The Faction War map is upped with more new territories. However, the most interesting thing in the update is the inclusion of the new characters. The Centurion and Shinobi are the two new characters. The Centurion is a Knight Hybrid and the Shinobi is a Samurai Assassin.

Patch Notes for the new For Honor Season 2 Update are listed below.

Soft feints
[Bug Fix] Guardbreak and Attacks can no longer be canceled by switching guard and attack very quickly.

Unlock exploit
[Bug Fix] Unlocking during an attack will no longer make it unparryable.

Sprint
[Bug Fix] All characters are no longer able to maintain Sprint state while not actually moving.

Moveset
Updated the use of the Successful Icon on moves that must hit.

Updated Moveset page after adding Stun to Light Riposte and Uninterruptible Stance to Make Way.
[Bug Fix] Pushing an enemy with Shove and then activating Revenge no longer unbalances the enemy.
[Bug Fix] Fixed an issue causing the guaranteed Swift Justice Finisher to trigger without a hit on the previous attack.
[Bug Fix] Fixed animation glitch when attacking an enemy on the ground after The Long Arm.

Kensei
“No Look Kill” execution causes the death of the opponent after 1300ms (instead of 1200ms).

This For Honor Season 2 Update 1.07 DLC is the biggest one since the game launched in February 2017. Hopefully, it will offer all the much-needed features to the fans and will allow them to enjoy the game even more. How is the new For Honor Update working out for you? Do let us know via the comments below. 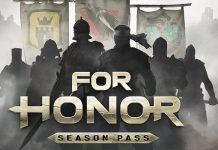 ‘For Honor’ Banning Players For Absolutely No Reason At All?