MobiPicker
News Honor Holly 2 Plus Goes Official With 4,000mAh Battery
Share on Facebook
Tweet on Twitter
Deal Alert: 49% Off on ExpressVPN
Touted as #1 VPN in the world, ExpressVPN is now offering 49% off & an additional 3-months of service on its annual plans.

Huawei has been doing really well since a lot of months, and the company has been releasing phones one after another. That is obvious, given the fact that Huawei is one of the largest smartphone manufacturers in the world beside Samsung and Apple. A few days ago, a new phone in the Huawei Honor Holly family was said to be coming, and now, it has been made official. 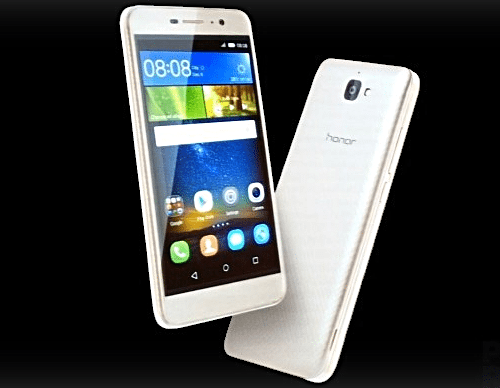 The Huawei Honor Holly 2 Plus has been unveiled officially in India, and the phone is a successor to the Honor Holly launched in 2014. The Honor Holly 2 Plus comes with a 64-bit quad-core MediaTek MT6735P processor and a Mali 720 GPU. It gets a 5-inch HD IPS display and packs a large 4,000mAh battery. There’s 2GB of RAM and 16GB of onboard storage, which can be expanded up to 128GB using a microSD card.

The Honor Holly 2 Plus sports a 13MP camera at the rear and a 5MP snapper at the front. The rear of the phone gets a textured design, while the phone itself gets a full metal body made out of polycarbonate. The 4G LTE-enabled phone gets dual-SIM slots and comes with other connectivity options like microUSB, GLONASS/A-GPS/GPS, Bluetooth, Wi-Fi, and also supports CDMA network. 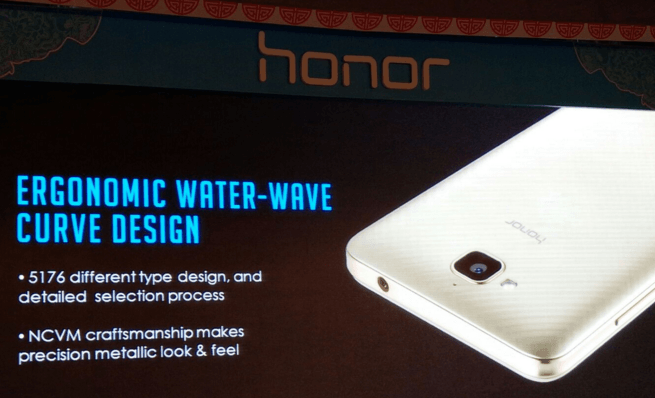 If you buy the Honor Holly 2 Plus, you are eligible for a 15 months manufacturer warranty. Huawei is also providing a 30 days free replacement guarantee for the display.

Though Huawei hasn’t announced the price of the Holly 2 Plus officially, rumors say that it will be priced around $145 (INR 10,000). Availability details will be given out soon. In case you don’t know, Huawei also launched the Honor 5X, which is now available to pre-order from Flipkart.