Honor, Huawei’s sub-brand has released the Android 6.0 Marshmallow update for the company’s popular mid-range smartphone – the Honor 5X. The update will roll out incrementally, starting today and will reach all the regions in US in coming weeks. 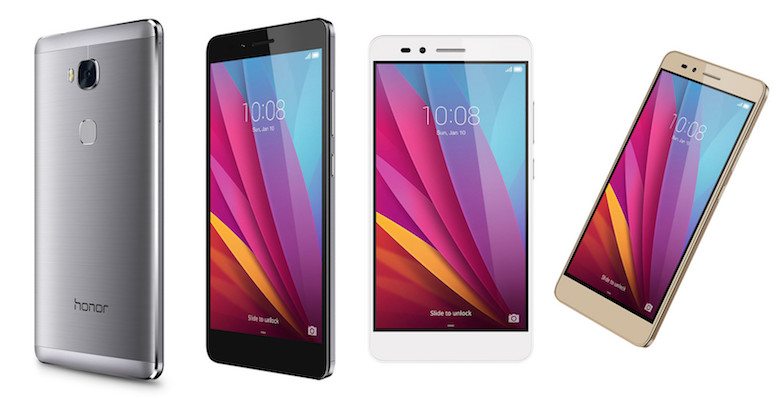 Huawei’s custom UI is known as EMUI and the latest update brings the EMUI 4.0 to the device. Several Android Marshmallow goodies such as Google Now on Tap, Doze mode, Separate app permissions are included in the update. Apart from the native Google’s features, Huawei’s additions such as Double Tap to Wake, Draw on the lock screen to perform various operations are also rolling out with the update.

Also, there is a new bar beside the navigation bar, which is the same button we have seen on some LG’s devices to enable the one-handed mode. To recall, Huawei released the EMUI 4.0 update to international handsets of Honor 5X, however, at that time, the US variants of the device were left out. Now, the company is rolling out the update especially to the US market.

The Honor 5X was released back in January 2016 and comes with some interesting set of features for the price point of $199. There is a 5.5-inch display which further results in a pixel density of 401 PPI. Under the hood, there is an octa-core Qualcomm Snapdragon 616 chipset, coupled with 2GB of RAM. Imaging wise, there is a 13-megapixel rear camera and a 5-megapixel front facing camera to cover up the selfies.