Also, because the program is still in the preview phase, it is likely that some features from the final build are currently missing. With that in mind, users are advised not to use the handset as their primary device yet. 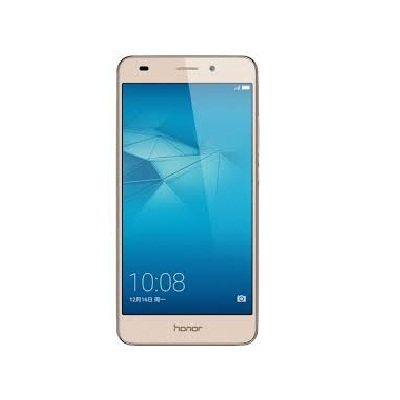 Huawei Honor 5C hit the store shelves in June 2016 with the EMUI 4.1 skin atop Android 6.0 Marshmallow.

The availability of the beta test program is currently confined to India only and it is being rolled out to testers in two separate batches. The first batch comprises only 50 testers whereas the second batch will be extended to twice as many, i.e. 100 testers.

Honor has made it clear that in order to qualify for the program, the device has to bear the model number of NEM-L22 and users are required having their handsets in NEM-L22C675B140/ B151 version before applying. Once the update is installed, the handset will start running Android 7.0 with the Nougat-based Emotion UI 5.0 on top. Frequent contributors to the Honor India forum will be given preference during the selection and they will be expected to not mind sharing certain personal details.

The update will bring multiple interface tweaks, as well as new additions to the app drawer, apps card, contact QR codes sharing, multiple account support, and so on.