For the uninitiated, Homeland is an American political thriller television series developed by Howard Gordon and Alex Gansa and is based on Israeli series Prisoners of War. The series is broadcast in the US on the cable channel Showtime and has so far completed 5 seasons featured 12 episodes each. The season 6 started on January 15, 2017. 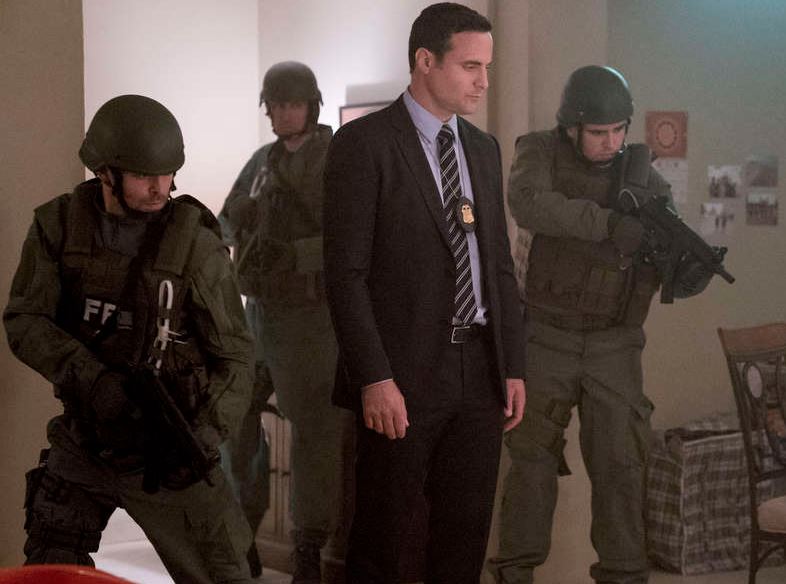 The new season sees a female president-elect, played by Elizabeth Marvel, with her background nodding toward Hillary Clinton. Her hostility toward the Central Intelligence Agency (CIA) is reminiscent of the real-life President-elect who will step into the White House on January 20th. The sixth season takes place during the nebulous 72-day transition period between Election Day and Inauguration Day. Homeland producers were clearly anticipating a thumping victory for Hillary Clinton when they conceived of the new character. “After Election Day we all came into the story room and wondered if ‘Homeland’ had just become counterfactual to the point of irrelevance. The uncertainty of a Donald Trump presidency felt outside the bounds of imagination. We were initially concerned that what was happening in the real world was so much more uncertain than what we were dramatizing on television”, reveals executive producer Alex Gansa. In the wake of the real-life election results, Gansa has also told that writers did alter a few things about Season 6 but none pertaining to the fictional president-elect. Season 6, as has always been with the show, showcases eerie similarities to real-life politics.

The Homeland season 5 took place two years in the series timeline after the previous season and was set in Berlin, Germany. The season 5 showed Carrie devoid of her duties as an intelligence officer and working as head of security for a private charitable foundation and its billionaire owner. The season 6, taking place several months after the previous season, shows Carrie back in the United States living in Brooklyn, New York, working at a foundation whose efforts are to provide aid to Muslims living in the United States.

The Homeland season 6 gets more interesting with real-life politics connection. It remains to be seen what other striking similarities Season 6 will offer.