The beta version of Homefront: The Revolution is out now on the Xbox One. The first Homefront was an utter disappointment and we were really hoping for a turnaround this time. But sadly, this doesn’t seem happening.

Within a few hours of the Revolution beta going live, various forums including Reddit started filling up with first user impressions. And so far, things don’t look good for this co-op game. Most of the user reviews were negative and the build still appeared to be quite rough. 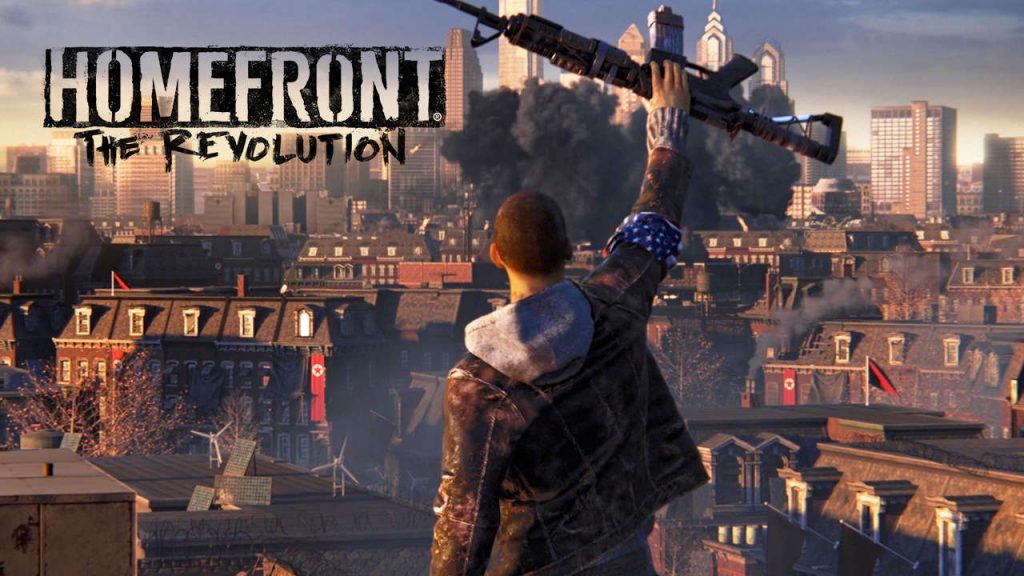 We bring to you a few of these user comments and reviews taken from the Homefront subreddit here:

The developers are already trying to address the situation as a negative publicity of this  magnitude just a couple of months before the release of the game would prove to be fatal and disastrous for them. According to the developers, the Homefront: The Revolution beta is actually an old build and these issues will be resolved in the final build of the game when it releases.

Graphics:
The Closed Beta is a slice of Resistance Mode taken from the game before last Christmas, and was then tested and configured to serve as a first chance to get people to play the mode while we can test as much as possible. That means it’s not representative of the final game, and in fact some things like graphics and animations are already greatly improved in the current state of development for all platforms. Visual polish comes in rather late when the primary focus is on polishing gameplay, and that level of visual polish is not in this Closed Beta.

This is very much a technical beta more so than a demo using a finished game.

We are making some improvements to fix this bug, but if you encounter textures that look a lot worse than they normally do, it would help us a lot if you can leave your Xbox Gamertag and the time you saw the issue with your feedback in the Feedback forums so we can find out more details on what causes this in our beta tracking systems.

Difficulty:
Resistance Mode is meant to be hard. It’s harder than most games these days, which is by design. We want you to learn from mistakes and have a sense of achievement when completing Missions.

But maybe it is a bit too hard on the Easy difficulty. We want to challenge players, but not frustrate them. To that end we’re adjusting Easy difficulty slightly to make it a bit more accessible for first-time players who have never played Homefront: The Revolution before.

We would always recommend passing the Missions in the Closed Beta on Easy at first, and then attempt Normal and later Hard.

Controls:
We are making tweaks to gamepad controls to make them a bit tighter and offer more precision. We aim to strike a balance between feeling like someone who just joined the Resistance and is sent out on his/her first mission, and feeling powerful over time as you get more skilled.

Matchmaking:
We spotted some issues with matchmaking last Friday. If it took you a while to get a full group, this is most likely due to the amount of available players at the same time. Some matchmaking issues can also be related to the firewall or NAT settings of people hosting or joining a lobby.

While that can often be dependent on how you have configured your network access, we are adding some additional tracking systems to see if there is something unique to our game that we can address or resolve.

If you get a “Strict NAT” error on Xbox One, there is also a support page available to help you troubleshoot this in your home network.

They took to Twitter to address this issue. We are mentioning a couple of these tweets.

@kentkestner1 They already are in current development. Graphics and animations in this beta are non-final.

@jordangraham114 The fps are very "beta" in this beta, but we're targeting a much better frame rate in the final game of course!

It seems quite evident that the developers are on their toes to improve this game. We can only hope that when Homefront: The Revolution releases in a couple of months from now then it will get rid of all these issues and will provide a much better gaming experience. Adios.