Deep Silver has released a new trailer for Homefront: The Revolution, and this one’s a bit longer than most at 3:51 minutes. Based around Guerilla Warfare, the trailer covers a lot of ground, from weapons modification to stealthily ambushing patrols to using explosives and RC cars. Have a look at it below. 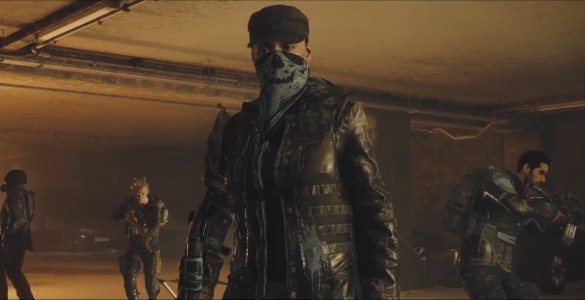 Homefront: The Revolution takes a departure from the Call of Duty-aping, overly linear style of the original and instead takes a much larger, open world approach to the age-old concept of America being invaded by filthy foreigners. And no matter what the game’s lore is, I still don’t see how North Korea leapfrogged America into becoming this futuristic technological superpower.

Homefront: The Revolution is now less than 2 months away from release, so we should probably expect a lot more trailers like this one. The game is scheduled to release for the PC, PS4 and Xbox One platforms on May 17th in North America and May 20th in Europe, and is developed by Dambuster Studios.

If you’re thinking there’s something odd about that, it’s probably because the game was originally announced by THQ to be under development at Crytek UK. THQ went bankrupt, and sold the IP to Deep Silver, who planned to publish alongside Crytek. This was followed by financial issues at Crytek, which finally led to Deep Silver publishing the game full-time, and all employees at Crytek UK being transferred to the newly formed Dambuster Studios, over in Nottingham. Let’s hope the game’s story is as entertaining as the story of its creation.

Have a look at the trailer below: 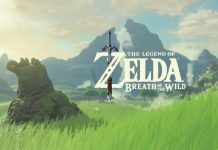 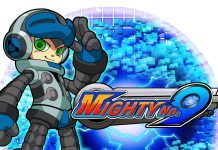 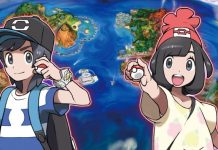 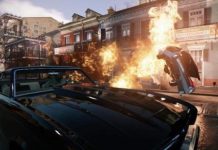