Microsoft’s foray into Augmented Reality, HoloLens will go up for pre-order on Monday, according to Microsoft. Only the developer edition will be available at this point, and it will be priced at a hefty $3,000. The device will only be available for pre-order in the US and Canada at the moment, and units will start shipping as early as March 30th. 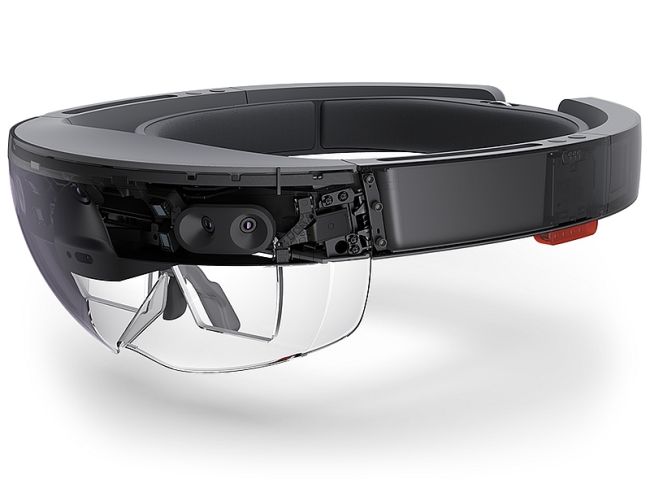 According to a Fortune Magazine story that broke the embargo, the device will come packed with three games: Fragments, Young Conker and RoboRaid. Each of the games are, naturally, augmented reality games that make use of the user’s surroundings. RoboRaid, for instance “utilises spacial sound as a gameplay feature”.

According to the story, there will also be non-gaming apps included, such as HoloStudio, allowing developers to create “3D in 3D”. A special version of Skype will be included with HoloLens as well. Another app, called HoloTour, will offer panoramic displays of scenic locations. Not exactly virtual reality, but it should be close enough.

At the extreme price Microsoft is asking for its AR offering, it’s unlikely it will have as many takers as virtual reality. For instance, the Oculus Rift is priced at about $600, while the HTC Vive will be at $800.

Are you going to pre-order the HoloLens? Would you rather wait for a price drop? Let us know in the comments below.