Through the Beta, players can get a glimpse at what they’ll get in March. The Beta features the prologue, which is the very start of the game and takes place in a secret training facility. The prologue tells you some things about the game’s protagonist, Agent 47 and introduces you to a new character. You can also play two free-roam training hits as many times you want so you can take down your enemies in different ways. 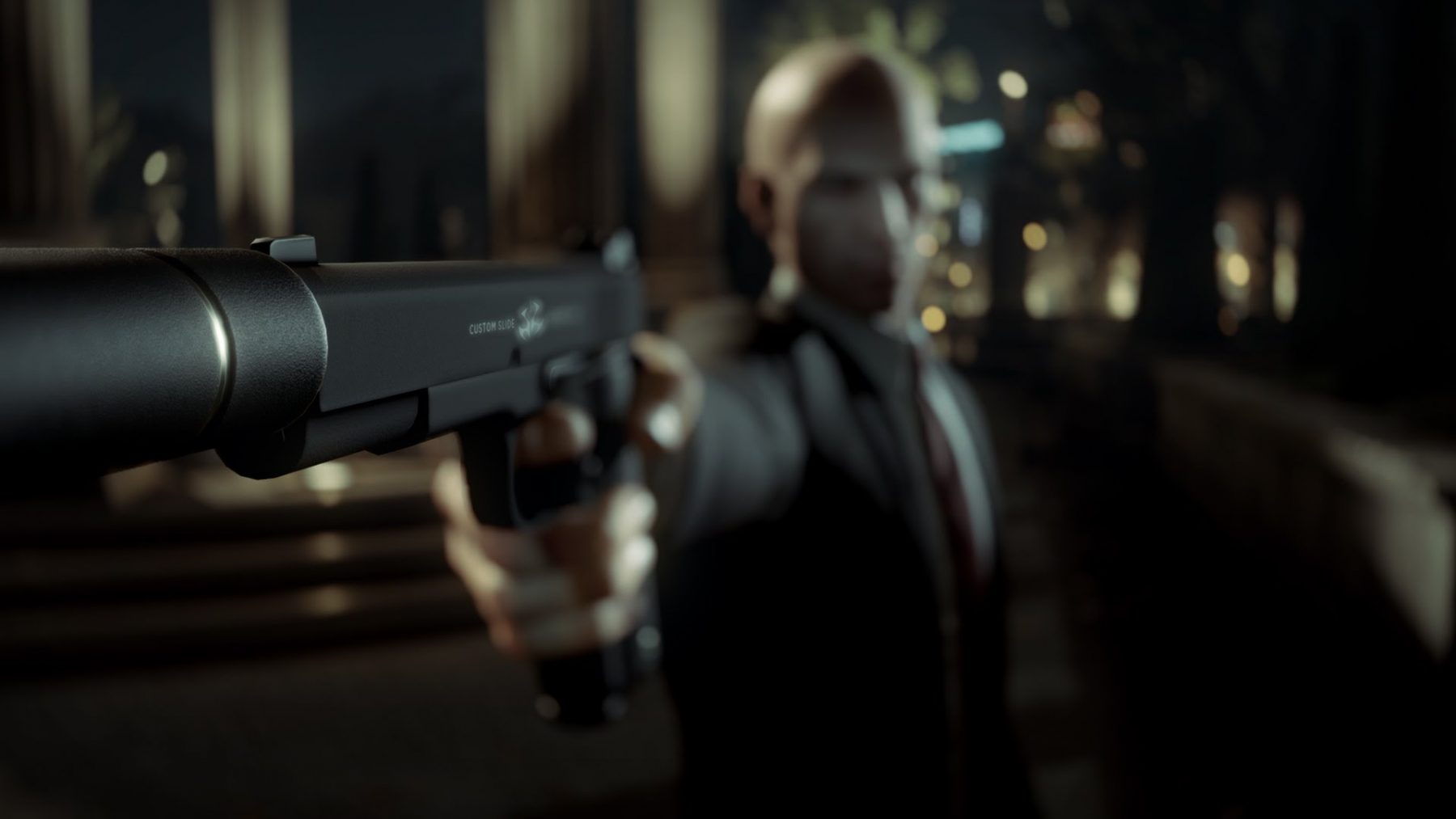 The Beta is set to end on February 15 at the same time the Beta started, at 11 AM EST. Those who aren’t planning to pre-order the game, but are still interested in taking part in this Beta can play it through the following guide. (Thanks GearSiege for the guide)

Here’s what you have to do in-order to get access to HITMAN’s Closed Beta:

HITMAN is set to launch episodically on March 11, 2016, for PC, PS4, and Xbox One. The Intro Pack will be released at first and then the other episodes will be released periodically throughout the year. The Closed Beta is currently live on PS4 and will be held on PC from February 19. The game is developed by IO Interactive and published by Square Enix.

Let us know if your able to access the beta or not in the comments below.