Hitman is set to being launched and rebooted by IO interactive and Square Enix. The interesting thing about the release is that the developers are trying something that hasn’t been available for AAA rated games much. This new beta release will only have two chapters, the prologues, and Paris. There will be more missions, of course, but they will be launched later, possibly throughout the whole year. What’s also relevant is that the developers have released the system requirements to tell gamers if they need to upgrade their systems in order to be able to play the game. 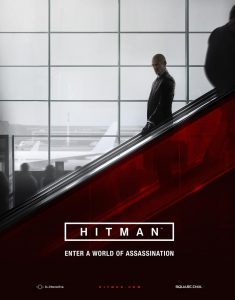 An an additional rumour by an unauthorized source, the game might not be required to stay online at all times, if you are playing the PC version. The Console version, of course, does not allow any such versatility. For gamers around the world who enjoy games of this nature, this should be a treat, although it is yet to be released and the beta is only valid for those who pre-order. 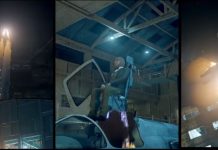