Hitman: Absolution is a stealth title developed by IO Interactive for PC, PS3 and Xbox 360. The game was considered as one of the best in its series, as it was better than the previous installments in many ways. Though some players didn’t like that fact that the game had fewer places to explore as compared to the previous titles. But it was still better as it was running on Glacier 2 game engine. 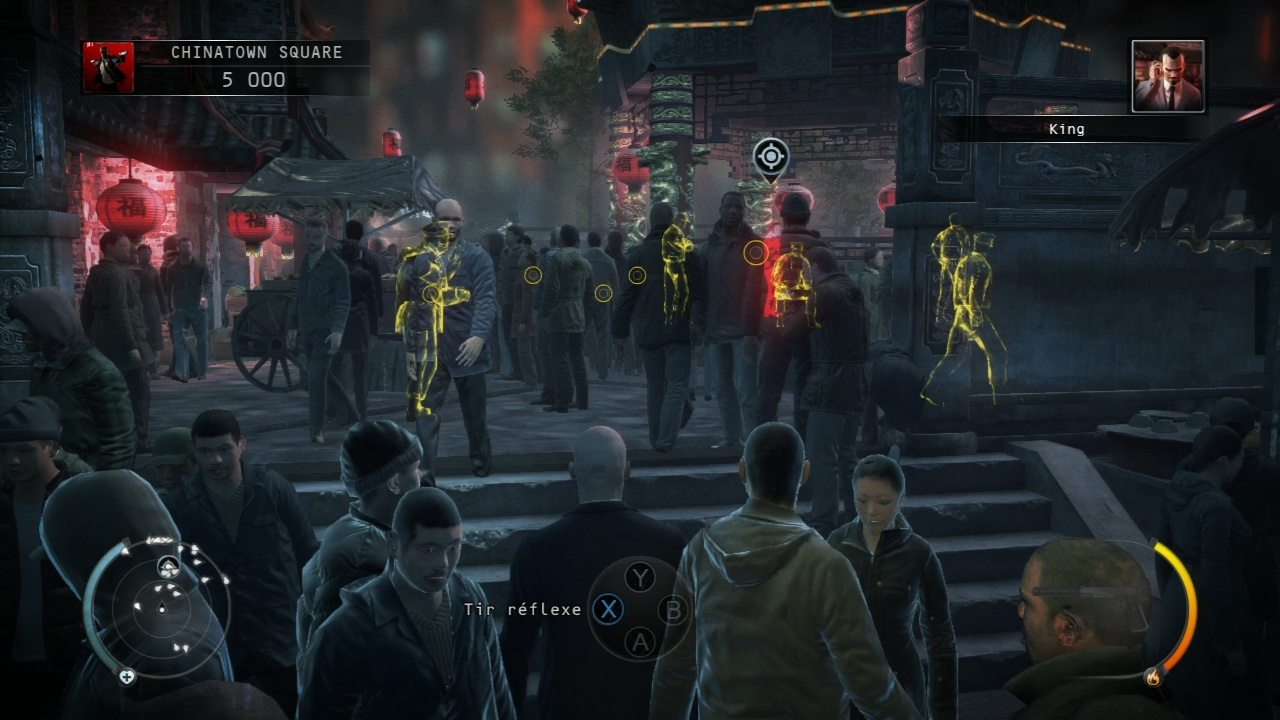 Hitman: Absolution features the stealthy gameplay just like the previous Hitman games. You can use a wide variety of weapons, including some deadly melee weapons, to take down your enemies quietly. The game also features an online mode known as ‘Contracts’ where players can create challenges for other others to compete.

Xbox One Backwards Compatibility was launched in November 2015. Through this, Xbox One users can play their favorite Xbox 360 titles on Xbox One. Though not all Xbox 360 games are available to be played on Xbox One, but the list is expanding from time to time. The Backwards Compatibility library currently has more than 130 Xbox 360 titles and all of them are playable on the Xbox One. How cool is that?

Hitman: Absolution was released for PC, PS3 and Xbox 360 on November 20, 2012. The game is developed by IO Interactive and published by Square Enix. A Closed Beta for the upcoming installment in the Hitman series, HITMAN, is currently being held on the PS4.

Let us know if your excited to hear this or not in the comments below.