HIS has announced its RX 480 IceQX2 Roaring GPU and there are a total of two models announced, which have been listed below:

Here are the differences between each model. The OC model is clocked at 1288MHz, while the Turbo edition is running at a factory overclocked speed of 1338MHz, making it the second fastest RX 480 to feature a custom cooler. Currently, Sapphire’s NITRO+ is currently the record holder for having the faster GPU clock speeds of this exact product. There are several striking features of the HIS RX 480 IceQX2 Roaring, including the backplate. The advantage of having a backplate installed on a GPU is that it will strengthen the PCB of the GPU, and will also manage to reduce the temperature of the graphics card, as surprising as that may sound.

Where the regular RX 480 gets its power from a 6-pin power connector, there is an 8-pin power connector present, which suggests that you can get some mild overclocking done. However, with the Turbo version of HIS RX 480 IceQX2 Roaring already running at such a high clock speed, we highly doubt that you will need to resort to overclocking the GPU. The graphics card possesses a 6-phase power deliver setup, but it’s not been detailed how many phases have been made to supply current to the GPU, and how many for the memory chips.

Unfortunately, the HIS RX 480 IceQX2 Roaring is not going to enter the market this quickly, because according to the source, the timeframe remaining is between 2-3 weeks. Regardless, if you want to wait to grab the second fastest RX 480 on the planet, then you’ll have to muster up significant amounts of patience. Also keep in mind that the graphics card is definitely going to be more costly than the original RX 480. 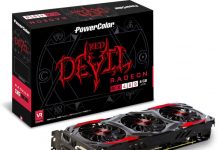 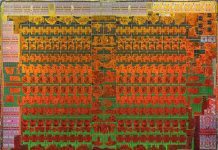 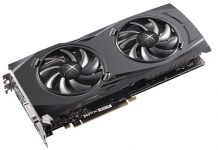 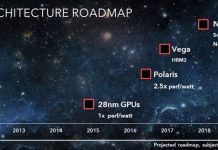