The Raspberry Pi is well known in the DIY community as the go-to device if you want something done rather cheap. The single-board computer is, by far, the cheapest PC that can run a Linux operating system. It is normally used by individuals and institutions trying to learn the basics of programming and product development. While the Raspberry Pi is a cheap and cheerful piece of tech, it seems like Google and Huawei are challenging the tiny computer with its own HiKey 960 single-board computer. 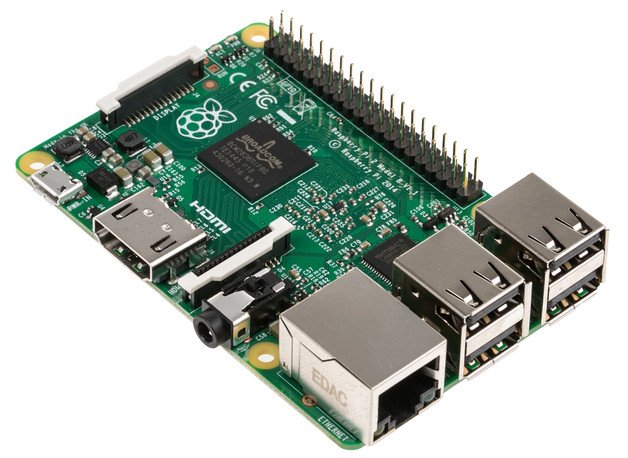 The HiKey 960 is the result of the collaboration between various companies, top of which are Google and Huawei. The small PC runs a version of Android at blazing fast speed; thanks to its top-notch hardware specs.

According to New Atlas, the HiKey 960 equipped with Huawei’s very own Kirin 960 ARM SoC. This piece of silicon has a total of eight cores; four Cortex-A73 and four Cortex-A53. The first group of cores runs at 2.4GHz while the rest of the processors run at 1.8GHz. Essentially, the HiKey 960 has the same SoC that powers the Huawei Mate 9 smartphone. When compared to the Raspberry Pi’s quad-core Cortex-A53 running at 1.2GHz, the HiKey 960 is a sure beast.

In addition to the impressive core, the HiKey 960 is also equipped with 3GB of LPDDR4 RAM, 32GB of flash storage, and a Mali-G71 GPU capable of churning out 4K images. Unfortunately, it is not all rainbows and candies for the HiKey 960. Its impressive hardware specs do come at a cost.

A single board would cost around $240. 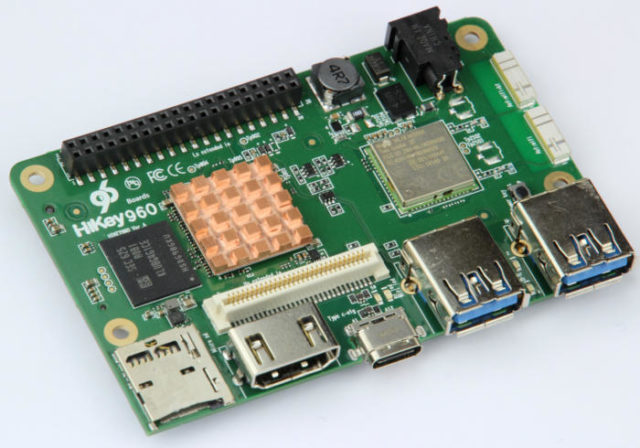 While the HiKey 960’s price may seem quite restrictive, consumers should note that the device’s targets are those involved in Android software development. For people or companies developing applications for the Android operating system, the HiKey 960 is the best hardware to be used. On the other hand, the HiKey 960 can also be used on all sorts of DIY and educational applications just like the Raspberry Pi.