MediaTek has announced the launch of its brand spanking new Helio P25 chip, a SoC that could play a key role in helping the company further tap into the ever-expanding reach of budget flagships. 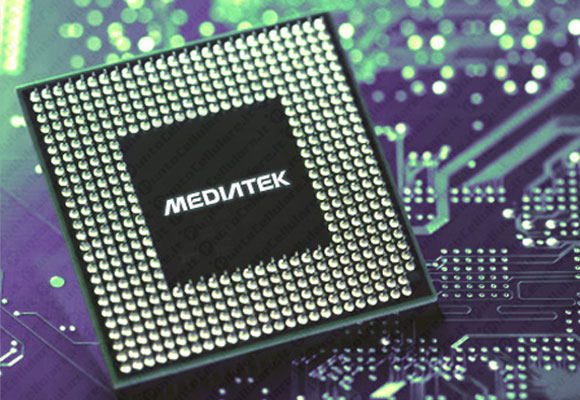 The P25 is basically designed with the necessities of price/performance handsets in mind while also facilitating enough provisions for upgraded features.

The new SoC also brings in dual-camera capacity which is becoming more and more prevalent across brands today. In addition to bringing premium quality imaging ability, the chipset’s 16nm architecture also allows it to make the most out of power-saving features and delivering high-end camera features.

The key camera features include:

A press release by the company also confirms that the 16nm FinFET process node enables the MediaTek Helio P25 processor to offer up to 25% better power efficiency. The octa-core ARM Cortex A53 processor clocked at 2.5 GHz is capable of ensuring higher processing power while consuming significantly less energy.

Fix: This copy of Windows is not genuine

As for the graphics, the P25 exploits the rich offering of the recent ARM Mali T880 dual GPU clocked at up to 900 MHz which is just perfect for even the most resource intensive graphics and gaming apps.