MobiPicker
News Games Heroes Of The Storm Nexus Challenge 2.0 Revealed: Overwatch Update, D. Va...
Share on Facebook
Tweet on Twitter
Deal Alert: 49% Off on ExpressVPN
Touted as #1 VPN in the world, ExpressVPN is now offering 49% off & an additional 3-months of service on its annual plans.

The Heroes of the Storm Nexus Challenge 2.0 has just been revealed by Blizzard for the Overwatch. Another big news about the Overwatch suggests that a new skin is also going to be available for D. Va. 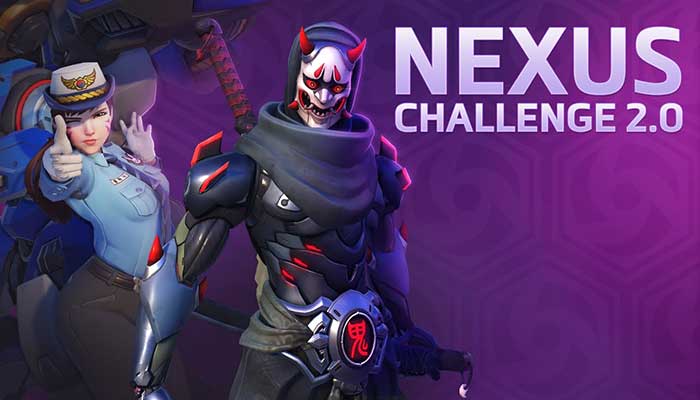 As it previously came out that the most valuable character of the game Genji is going to be part of the next big update, some more info has been revealed that suggests that some more of the Overwatch characters are going to be deployed in the game.

The Heroes of the Storm Update 2.0 was launched today, and it’s going to last until May 22. During this period, all the players will be receiving the Nexus Challenge 2.0 Quest Chain as well.

This was confirmed by Blizzard during the launch of big 2.0 update. Another big news about the update suggests that another one of the amazing characters, D.Va is also going to have a new Skin. Blizzard briefly commented on it during the event. It was revealed that D. Va’s new skin will be having a Police-themed design.

It is also now confirmed that the D. Va will be the next big character that will cross over to the Heroes of the Storm. However, Blizzard never revealed the exact date for D. Va to be included in the game. 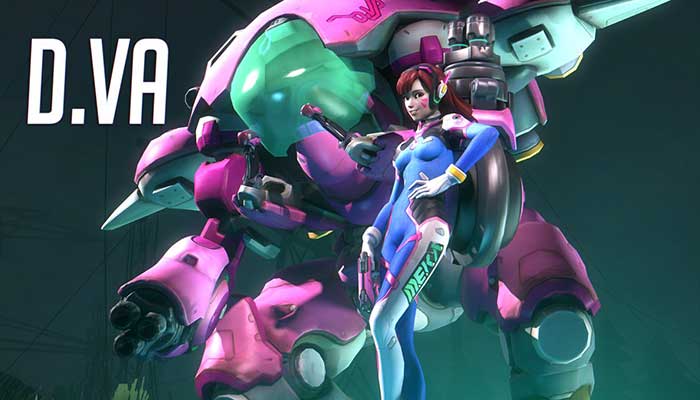 Furthermore, the information on how the Nexus 2.0 Challenge will run in the game, was also revealed. Following is the info related to that.

Quest 2: Starts after May 2

Quest 3: Starts after May 9