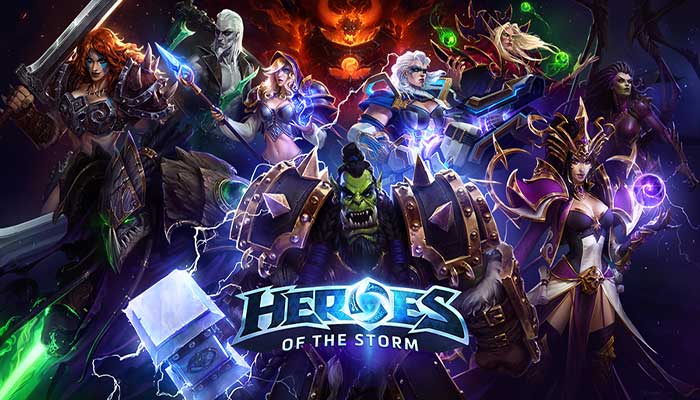 After the release of the Heroes of the Storm 2.0, Blizzard confirmed a lot of new rewards for the players. One of those amazing rewards is the King of D.Va that the fans can now grab.

Other remarkable bonuses include the Busan police Hovercycle Mount and four new quests. These new quests will remain available until the end of the new Challenge on May 22, 2017.

The Overwatch D.Va’s skin is one of the main standout released from Blizzard in the Heroes of the Storm 2.0 event. Fans will have to complete total 5 games while accompanying a friend in a Quick match, Ranked, or Unranked to earn the PC bonuses.

Another one of the last week’s Heroes of the Storm Nexus Challenge quest was all about getting the gear for the character of Genji. Genji was also recently added to the game. 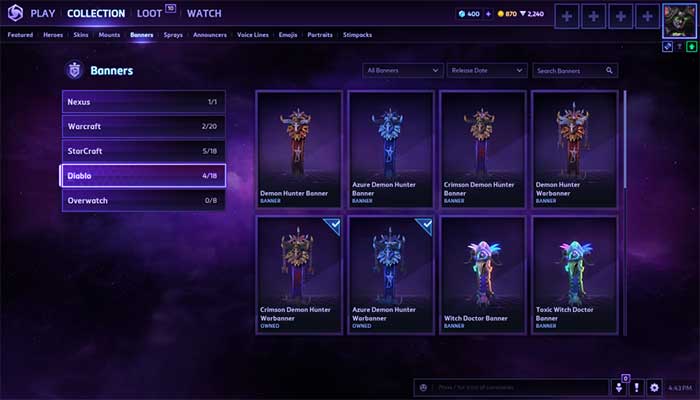 In both Overwatch and Heroes of the Storm, the in-game awards are available for those players who complete the games with their friends.

This follows the news of D.Va’s confirmation as the next game character that will be able to cross over to the Heroes of the Storm at a later date. Following is the more info on the new Nexus Challenge and how it will work during the gameplay of Nexus 2.0 challenge.

Quest 2: Starts after May 2

Quest 3: Starts after May 9