Since My Hero Academia season 1 ended, fans have been eagerly waiting for the next season to arrive. However, yesterday, fans were delighted to know that the second season of their favorite series will release in a few months. This was announced by the official website of the series, which listed My Hero Academia season 2 for the April 2017 release date.

Now, this year’s seventh issue of Shueisha’s Weekly Shonen Jump magazine shared some details regarding the second season of My Hero Academia. According to the magazine, there will be new cast members for My Hero Academia season 2.

Included in the new cast members are Azu Sakura, Saki Ogasawara and Koji Okino. All three of these voice actors are going to lend their voices to the three new characters that will be introduced in the second season. Azu Sakura is going to voice Mei Hatsume, a tomboy girl who is a genius from the U.A.’s support department. Saki Ogasawara will voice Itsuka Kendo, who is the president of Class 1-B. Koji Okino on the other hand, is going to voice Tetsutetsu Tetsutetsu, a hot-headed guy from Class 1-B. All three of these characters are from the manga and they all possess some useful powers.

My Hero Academia Season 1 Cast Returning For The Next Season 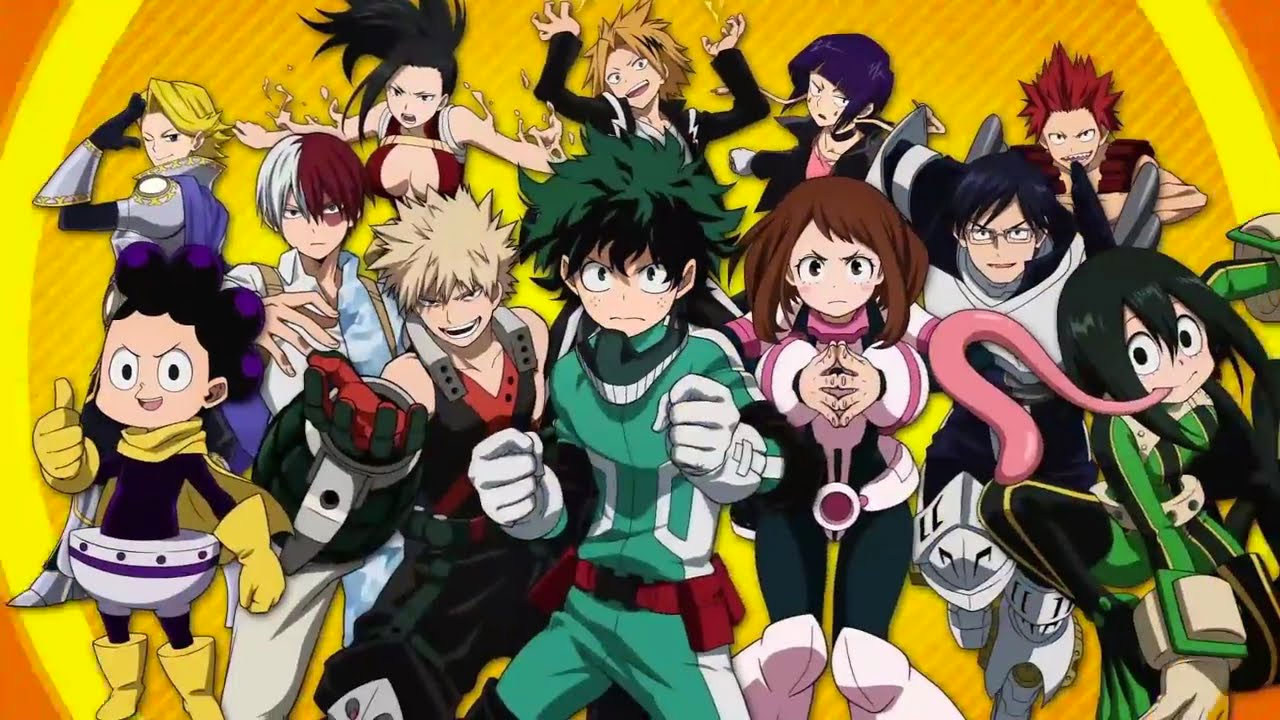 My Hero Academia season 1 started back in April 2016. The first season consisted of around 13 episodes, which were aired periodically from April 3, 2016 until June 26, 2016. The first season focused on how the main protagonist of the series, Izuku Midoriya managed to catch the attention of the world’s greatest superhero, All Might, and get super powers. Izuku was born without powers in a world where almost everyone has super powers. His current goal is to become stronger by gaining powers.

My Hero Academia season 2 will premiere in April 2017. Judging from the number of episodes the first season had, season 2 will most probably feature 13 episodes.

Let us know if you’re excited for My Hero Academia season 2 or not in the comments below. 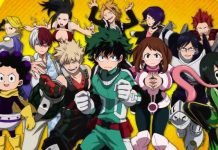 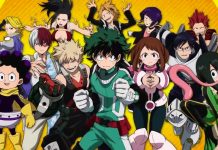 My Hero Academia Season 2 Release Date And News: Sneak Peek Of Next Season To Release Next Week 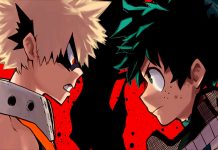 ‘My Hero Academia’ Season 2 Updates: Release Date To Be Announced In December During Jump Festa Event