When Middle-Earth: Shadow of Mordor came out in September of 2014 it received much praise for its beautiful graphics, exciting and action-filled gameplay, as well as an interesting storyline that despite breaking well-established Lord of the Rings canon and lore was able to ‘wow’ its gamers and players.

Thankfully, a sequel was announced recently, and even more thankful is the fact that a gameplay trailer has just now been released on today March 8th, 2017. 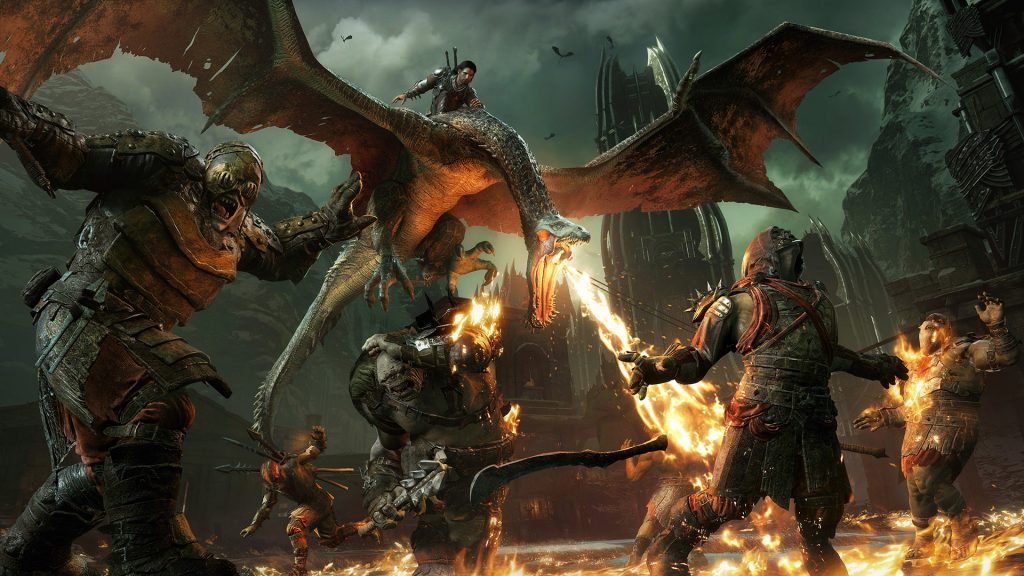 An earlier trailer showcased what looked to be quite the epic adventure filled with a more diverse and frightening cast of creatures who have long since reigned as terrifying monsters of the Dark Lord Sauron such as the likes of the Witch-King of Angmar and the Balrog.

Now while we still don’t know exactly how much of a role those two guys are going to play what we do know about the game now that the trailer is out is that there are several massive improvements built upon many of the very solid foundations of the previous games. 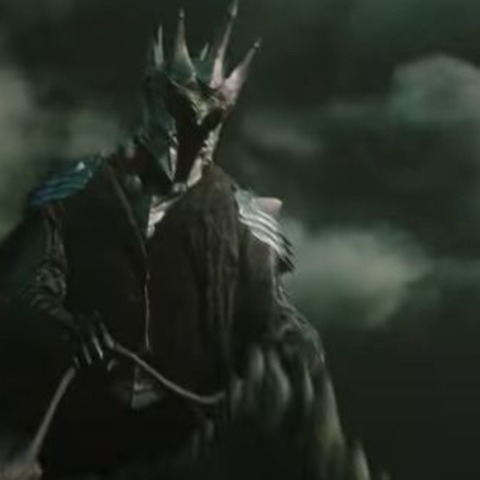 Wrath of the Wraith

Celebrimbor played a central and pivotal role in the previous game and was half the equation. However, many called for a more lethal and deadly version of him this time as it was believed that his in-game abilities and mechanics did not adequately reflect that of one of the more powerful elven lords of the 2nd Age who should’ve been a more proficient combatant.

Well, the game developers took this to heart and most definitely improved the level of deadliness you can do with the wraith himself.

In our trailer, we seek Celebrimbor combine quite a lengthy chain attack targeting multiple enemies and finishing them off with magnificently fatal efficiency…a threat for sure now.

However, perhaps the most noticeable part of the trailer is that the player now has the option of riding a DRAGON!!!

The trailer shows our character soaring over the heads of helpless and pathetic orcs who are promptly annihilated by the fire and destruction of death incarnate, and after that, we see that our winged partner act as a siege machine of sorts.

I don’t care how much this breaks with lore or canon…it’s…a…DRAGON for Chrissakes!