Quake Champions is an upcoming ‘arena-style’ sci-fi shooter that is finally picking up the gauntlet of a very old name in gaming…Quake (obviously).

If you haven’t heard of Quake, which is really not a surprise since the last major entry in the series was released in 2005 and the last time it had anybody’s attention was in 2011 when a special collector’s edition was made available on Steam. Since then the entire franchise has faded to obscurity.

Which is really unfortunate because the Quake series was one of the original ‘first-person shooters’ when the first iteration was released in 1996. The original Quake was the successor of the Doom series which pioneered the entire genre and gaming itself even. Thus, this newest iteration of such a classic is quite exciting indeed to many gamers who’ve been around the block long enough. Some of us are very excited! 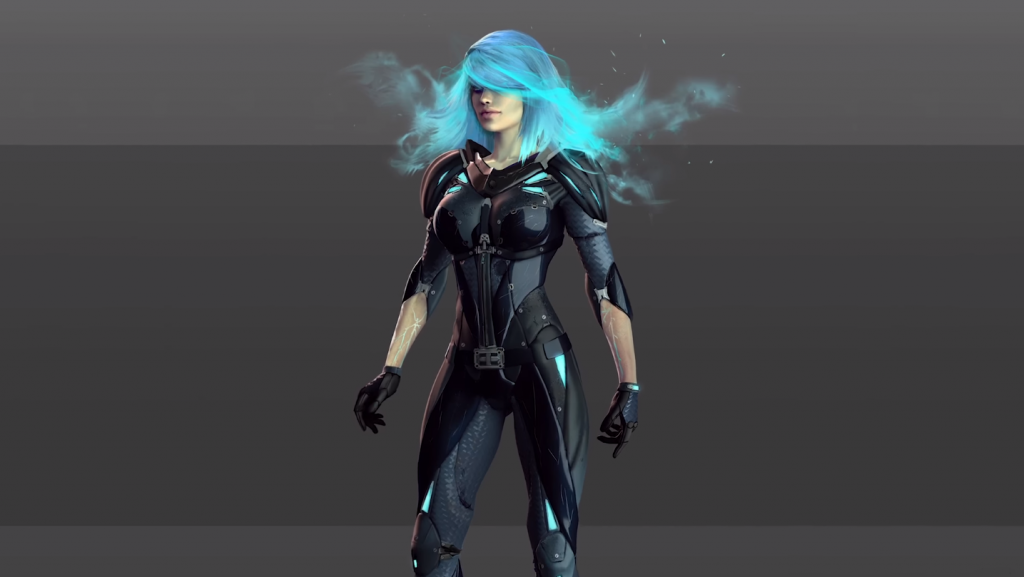 The Return of the King

However, there hasn’t been a whole lot of details released…up until now that is.

Quake Champions, developer Bethesda has revealed the game’s first champion. A female character by the name of “Nyx”.

Nyx is a character who revolves around speed and agility over brute force or ‘tankiness’ so to speak. She needs to move around and dodge quickly in order to defeat her enemies rather than just running in headfirst going guns blazing. In keeping with this archetype, Nyx has the ability to use the power of the sacred Fathom Orb and trigger a “Ghost Walk” of sorts to get past enemies, a.k.a., a temporary state of invisibility. However, Ghost Walk not only makes Nyx invisible but it also makes her invulnerable too! 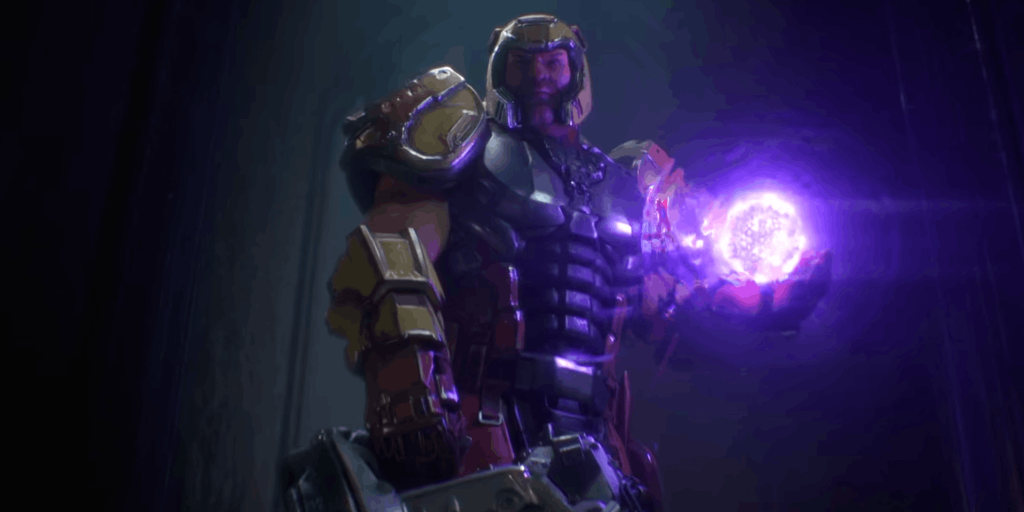 A particularly gory and morbidly hilarious way of using this ability offensively is to simply ‘exit’ out of Ghost Walk while she’s inside of one her opponents. This will result in a ‘telefrag’ of sorts wherein the enemy explodes. A most brutal and cunning way of getting a kill in the game indeed.

Those of you lucky enough to get into the Quake Champions closed beta will be able to test out this ‘strategy’ and let the rest of us know how it works. The beta will be coming in a few weeks and Nyx will (obviously) be one of the playable champions. Additionally, another champion, the “Galactic Warlord”, who is a much more ‘heavy’ character will be revealed on March 15th, 2017. For further information, you can check them out right here at the closed beta signup.