MobiPicker
Mobiles Android Here’s How to Get Lenovo Z2 Plus For As Low As Rs....
Share on Facebook
Tweet on Twitter
Deal Alert: 49% Off on ExpressVPN
Touted as #1 VPN in the world, ExpressVPN is now offering 49% off & an additional 3-months of service on its annual plans.

Now that Amazon, one of Indian favorite online shopping destinations, has officially kicked off its annual “Great Indian Festival” sale, consumers can expect some pretty lucrative bargains in the smartphone section of the website through the next four days (before the sale ends on Oct 5).

Joining the bandwagon alongside other smartphone makers, Lenovo too has some pretty exciting deals to offer. Of the many discounts it has put on its products across different categories, the hefty price cut on the Lenovo Z2 Plus is probably the most striking one. 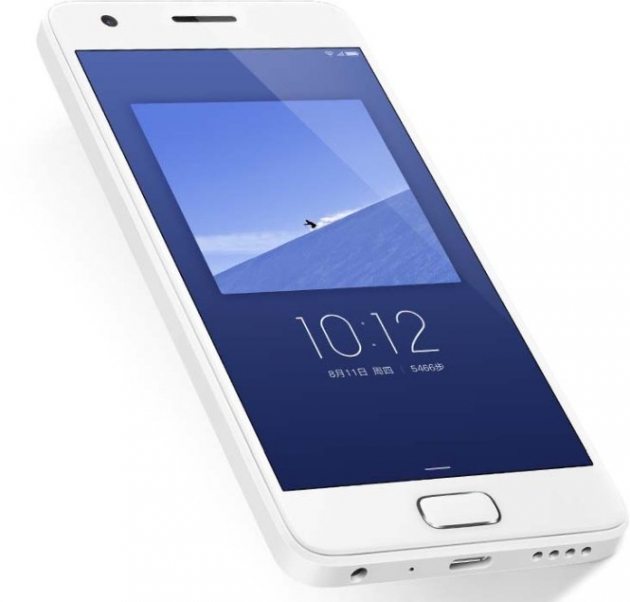 That’s because not only Lenovo is slashing the price of the device, but if you meet a certain set of criteria, you can get a brand spanking new Lenovo Z2 Plus for as little as Rs 2,499. Just to put this into perspective, what we’re talking about here is a discount of Rs 15,500 on a device that’s originally priced at Rs 17,999 upward.

Of course, not everyone can expect to meet all of the criteria, which is another way of saying that most buyers will require shelling out much more than just Rs 2,499. But that doesn’t mean that you won’t be getting a good bargain if you have already made up your mind to buy the Z2 Plus.

But before we delve into that, let’s first have a quick look at some of the important specs that make Z2 Plus such a tough competitor in its league.

No doubt, that’s pretty neat. The only drawback (if you call it one considering 32/64 GB is sufficient storage space for most users) would be that neither of the two variants has a microSD slot for external storage.

First and foremost, there is an exchange offer that can bring you a discount of up to Rs 12,000. Those who qualify the criteria and choose to grab the exchange offer will get an additional Amazon India store credit worth Rs 2,000 that they can use to purchase any product from the website.

In addition to that, if you purchase the phone using your HDFC card, you will get a cashback of Rs 1,500 that will be added to your debit or credit card within a few months.

But just like you could already guess, there’s a catch here. The Rs 12,000 exchange offer is only applicable if you have an iPhone 6s Plus to exchange for the Lenovo Z2 Plus (which, by the way, is a powerful Android smartphone).

However, apart from the iPhone 6s Plus, there is a long list of smartphones that qualify for the exchange offer. These are: