Harry Potter has kept audience all over the globe occupied with its wonderful charm of story and eccentricity of various characters. When the Harry Potter series ended, the whole world felt banished by the loss of fantasy. But J K Rowling had other plans, and all in favour for us, she wrote a different series i.e. the prequel of Harry Potter. 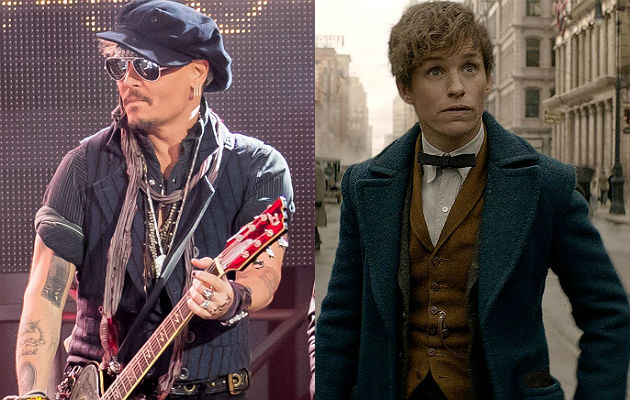 Since the books are released and the response is amazing, it had to get into the reel form. And talks about the finalization of the star cast for the first installment of prequel of Harry Potter series, Fantastic Beasts is in finalization stage. Johnny Depp has been roped in for the role of Grindelwald who is one of the opponents of Dumbledore. But the global acceptance of Depp as one of the mighty roles, has taken an ugly turn. Harry Potter fans from all over the world have shown their discontent and haven’t shied away from expressing it. Many people on twitter have trolled Depp, due to his infamous divorce with Amber Heard where he was accused of domestic violence by his wife.

Well, there is no confirmation yet, on the divorce and we shall comment that no conclusion shall be drawn on the basis of rumours which are also not confirmed by law. But all is not on the negative side of the road for Depp, as the world is full of people of colored character and there are many others also who has openly supported Depp. After all Johnny Depp has contributed a lot to the Hollywood industry and his work has been greatly appreciated. As logic should speak, professional inferences should not be drawn on the basis of personal problems. Can’t wait to see Depp in the series. 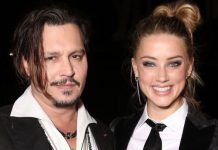