It’s a fact that Halo 5 didn’t perform so well and even Microsoft admits it. It seems Microsoft doesn’t have very high hopes from 343’s upcoming strategy game set in the Halo universe. The upcoming Halo Wars 2 is a direct sequel to Halo Wars and will be releasing both on PC and Xbox One. The game has pretty much been completed but Microsoft has decided to play it safe by having it released next year instead of the Holiday season.

“Some of that is about the timing and when the games are ready, and some time we also wanna be able to spread our releases out. It’s too much stuff in one holiday. So the fact that we have Gears, Forza Horizon 3, we have ReCore, we have Dead Rising 4 all this Holiday, plus the big third party titles, like Battlefield 1, Titanfall 2 and all that, there’s more than enough games.

Look at Halo Wars 2 as an example. We did not need to force it into an already crowded holiday season, so to have Halo Wars 2 in February was a very deliberate decision about when that title made sense.”

Microsoft previously stated that Halo 5 didn’t meet its sales goals and that they won’t be launching Halo 6 anytime. There’s not much work let to be done on Halo Wars 2 as 343 has already hosted a beta session. Halo Wars 2 is more likely to receive competition from the new Mass Effect game and other titles releasing that same time in 2017. 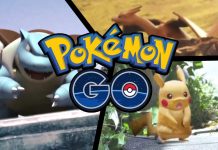 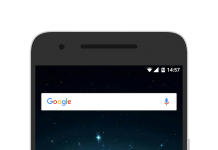