Microsoft has been surprising PC gamers lately with releases of Xbox properties like Quantum Break, Gears of War: Ultimate Edition and Forza Motorsport 6: Apex on the PC. One franchise you might really be holding out for, though, is Xbox’s flagship, Halo. Phil Spencer has both and good and bad news for you in that regard. 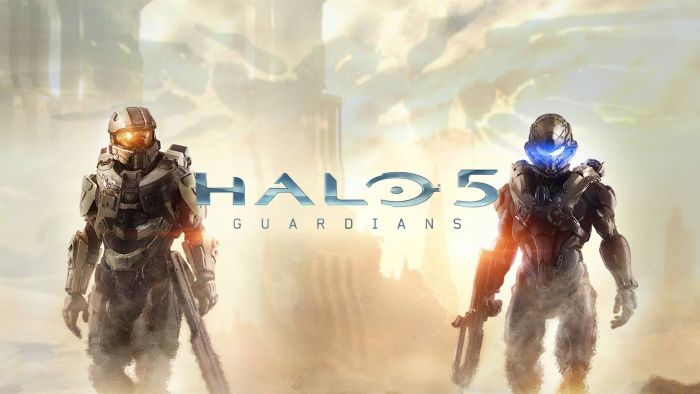 In a presentation reported by PC Gamer, Spencer said that as Halo 5 was conceptualised as a console experience, porting it to Windows “wouldn’t make any sense”. He did, however, suggest that there is a “ton of opportunity” regarding a Halo FPS on PC in the future. According to Spencer, he’d rather not “look back” at Halo 5, and would instead look forward.

Quantum Break, Microsoft’s highlight game to crossover from the Xbox One to the PC, releases tomorrow and will be exclusive to the Windows Store on Windows 10. Killer Instinct, another Xbox property, will also be making the jump to Windows 10 soon. Do you think Halo 6 will make it to the PC as well? Let us know in the comments below.