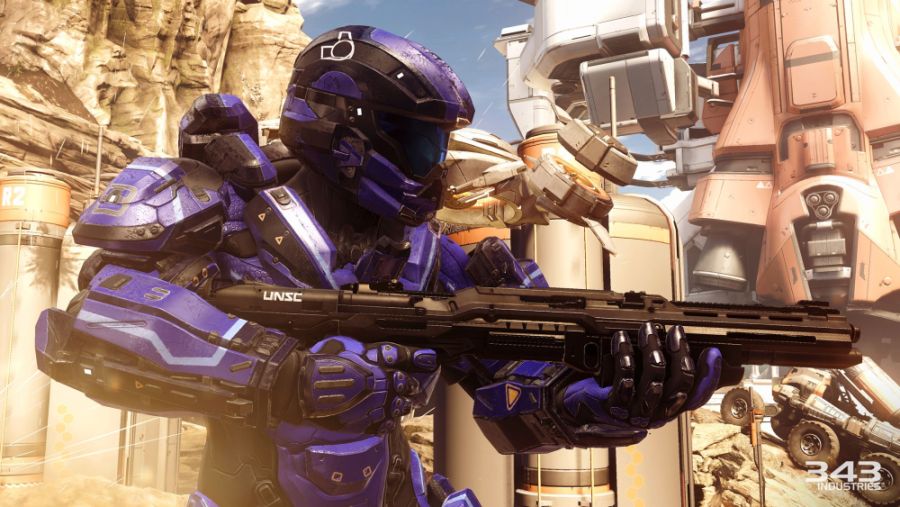 In Warzone Firefight, a “powerful force of Spartans” will work together to take out a range of opponents in a Player versus Environment experience that is expect to arrive to the game in June this year. Players will be able to use their REQ cards in this mode as well.

There will be even more content added to the game over time: new maps, modes, vehicles, weapons and REQs. So far, players have received 11 new maps, 12 new modes and 180 REQ cards to collect and use in matches.

As for when it will actually come out, 343 Industries doesn’t say, but we’re sure to see a drip feed of information soon: “That’s all we’ll say for now, but trust us, we can’t wait to tell you more about Warzone Firefight in the coming months.”

It is, however listed in “Free Spring/Summer 2016 Content”, so it’s almost certainly going to come out before the end of Summer this year. Also coming later this year are Ghosts of the Meridian, Memories of Reach and Hog Wild, as seen in the promotional image below. 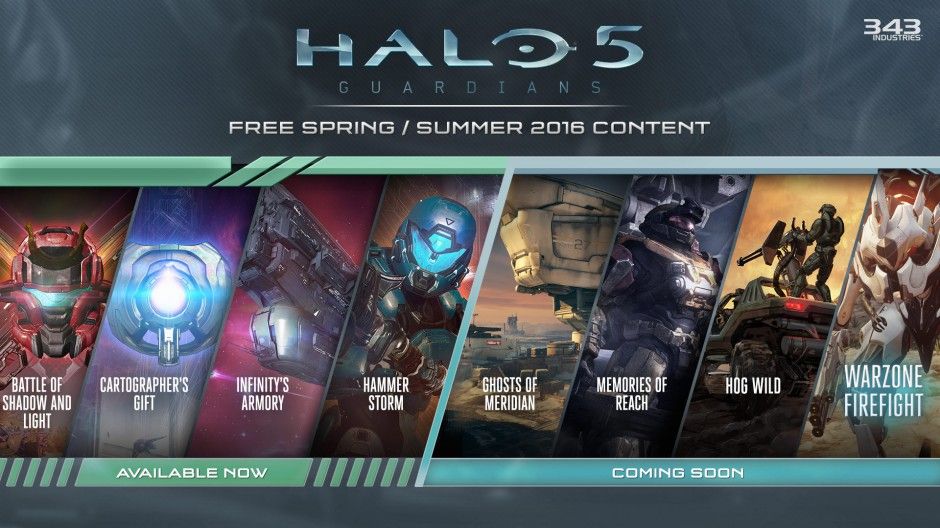