Details have finally surfaced for the upcoming Infection mode for Halo 5: Guardians, which will be included with the game’s free Memories of Reach update. The update will go live later this month, so it won’t be long before you can go around stabbing people as a Spartan zombie. 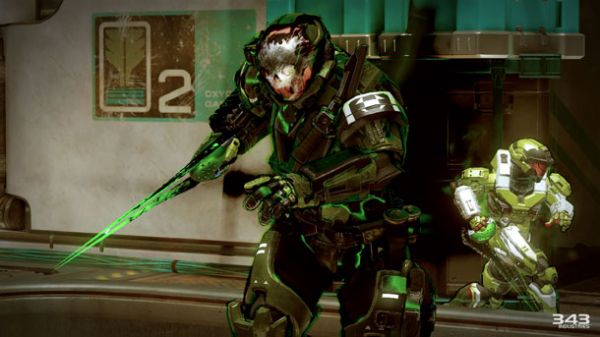 In Infection, players are split between humans and the “infected”, with each side attempting to beat the other. Sounds like a fairly regular Team Deathmatch, but with a twist: the infected can “infect” human players, turning them into infected. If all humans turn infected, the human team loses.

Halo 5: Guardians will feature 3 maps specifically made for Infection (although based on previous maps), and a large number of customisation options. The Infected now have a special effect following them around, and human players will now start with shotguns instead of pistols, as the pistols were deemed too powerful. Game Informer has the full scoop and the go into considerable detail during an interview with community coordinator John Junyszek and multiplayer engineer Geoff Landskov.

What do you think of Infection mode in Halo 5: Guardians? Check out the video below and let us know in the comments.