Halo 5 fans have been hearing about the Arena REQ Bundle for some time, and if you are one of them, here’s the good news finally. The Halo 5 Guardian Arena REQ Bundle will be coming out soon and will cost only $25. It will be parcelled out to you with 2 packs every week for 7 weeks. The classic Warzone-themed bundle in the in-game store will soon be replaced by the new Arena Premium REQ bundle when it arrives. But for those who love the Warzone bundle, it will still be available at retail locations and the Xbox store. 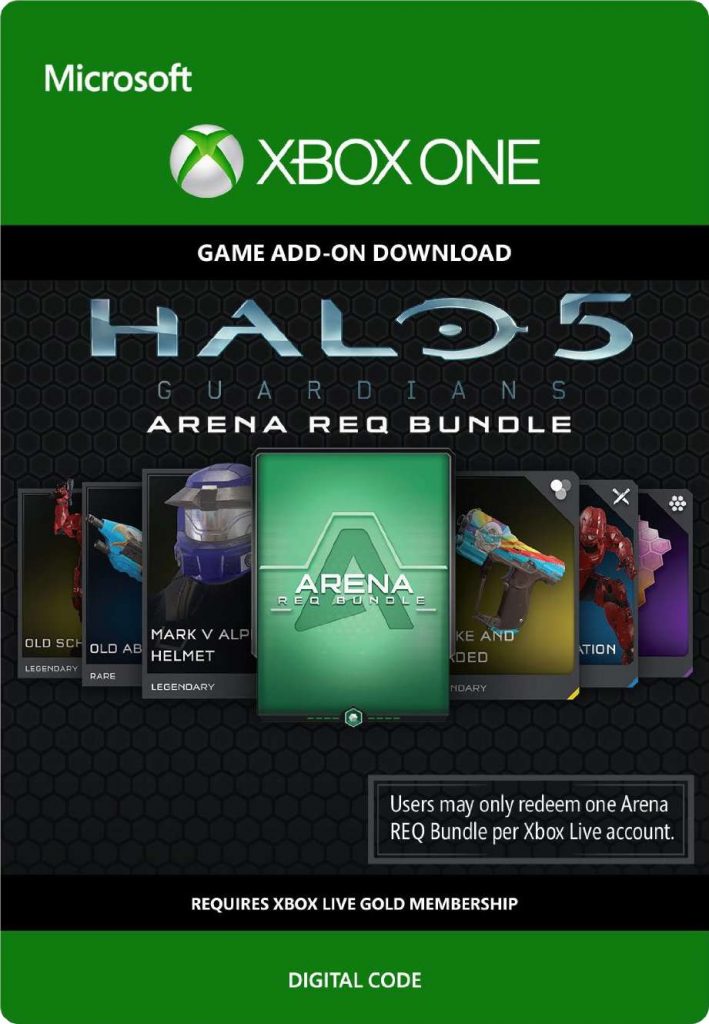 If the most trusted speculations are to be believed, then there’s a high chance that you will receive a Legendary or Mythic item with the bundle. The whole bundle is pricey and includes 14 Req packs, but do note that each of them would cost more collectively if bought separately. Also, you will be receiving the Mark V Alpha armour set that has been inspired by the armor of Master Chief in Halo: “Combat Evolved”.

The Halo 5 Arena REQ bundle will go live on 16th February, but until then, the Warzone REQ bundle will remain to be featured. The Warzone bundle basically gives you a similar deal for the same cost, but it is meant for the Warzone game mode. But having said that, you can very well implement them in the right way within Halo 5 and get the worth of every penny spent.

343 Industries ushers in a lot of cash through the microtransactions inside the game, and the Halo 5: Guardians Arena REQ Bundle will surely make a significant dent in the company’s account as it comes with loads of features.