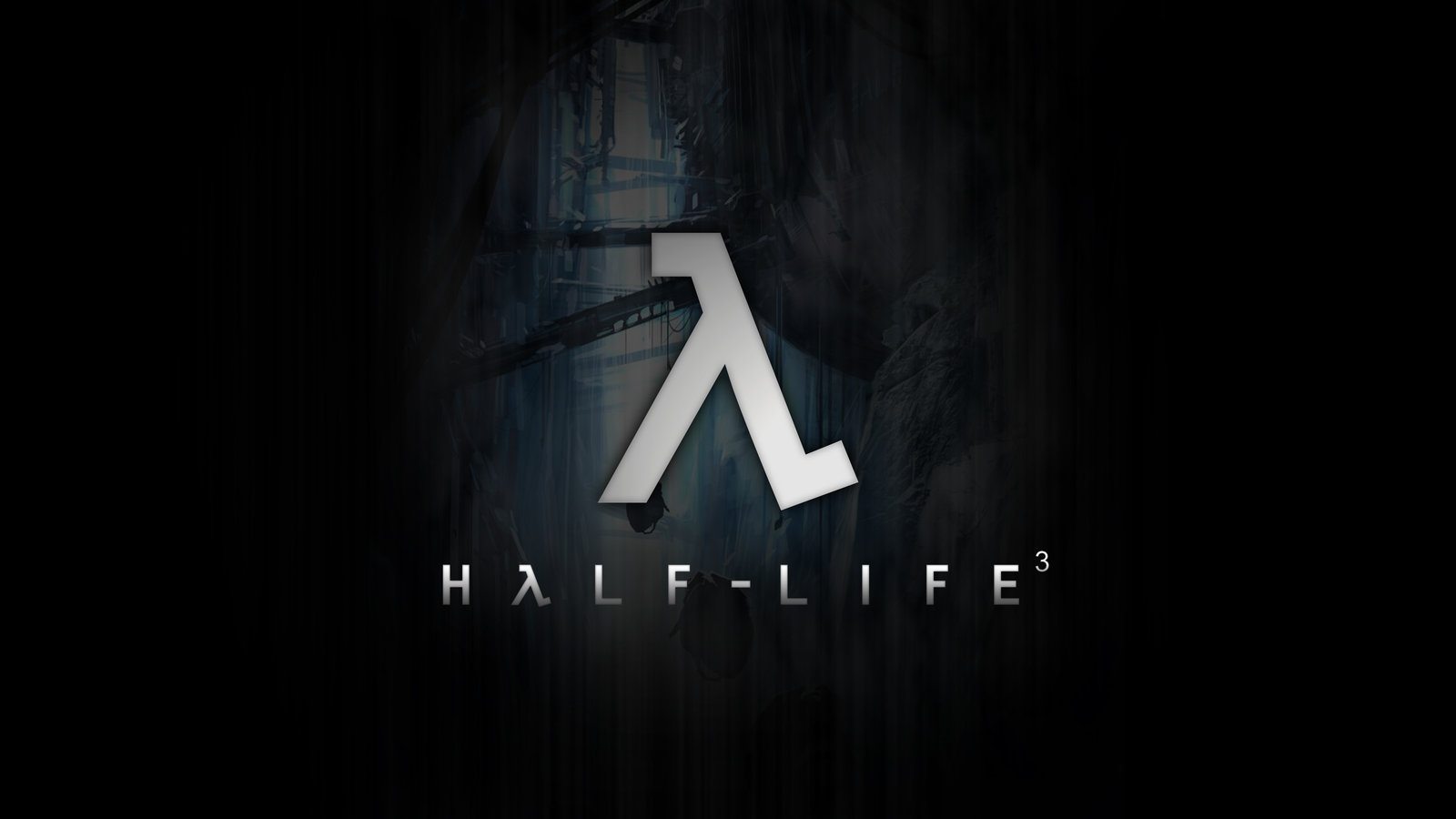 Steam users are voting for Valve to make Half-Life 3

Reddit user got the ball rolling for Half-Life 3. Maybe Episode 3 is one big campaign lasting longer than a day that consists of all the valve games inside one story. The ultimate Valve universe game. Who knows you might be Gordon teaming up with Chell plowing through hordes of zombies in Aperture?

We think something happened where they lost ideas and direction and now it’s been so long and everyone has such anticipation for the game that whatever they do make will be disappointing. So they probably canceled without saying anything. Valve has stopped being a game developer a long time ago. They now focus on micro-transactions and publishing. And their utter refusal to even say that the Half-Life franchise is dead is nonsensical.

Maybe the G-man has entered our world through a different dimension and corrupted Valve. We will never see Half-life 3 until someone tries do something about it. The right man at the wrong place can make all the difference in the world (pun intended).

Now, we don’t expect Valve to change any internal plan because of hundreds of Steam awards votes. But it’s a keen reminder that quite a lot of people would like to play a Half-Life 3 game – nine years after Episode 2 came out.