Having attacked and exploited countless of unsuspecting end users with ransomware, cyber thugs now seem to have grown more ambitious. That’s evident from the fact a relatively unknown hackers collective called the Turkish Crime Family has demanded that Apple should pay them 71 Bitcoins in exchange for not remote wiping as many as 300 million iPhones worldwide. 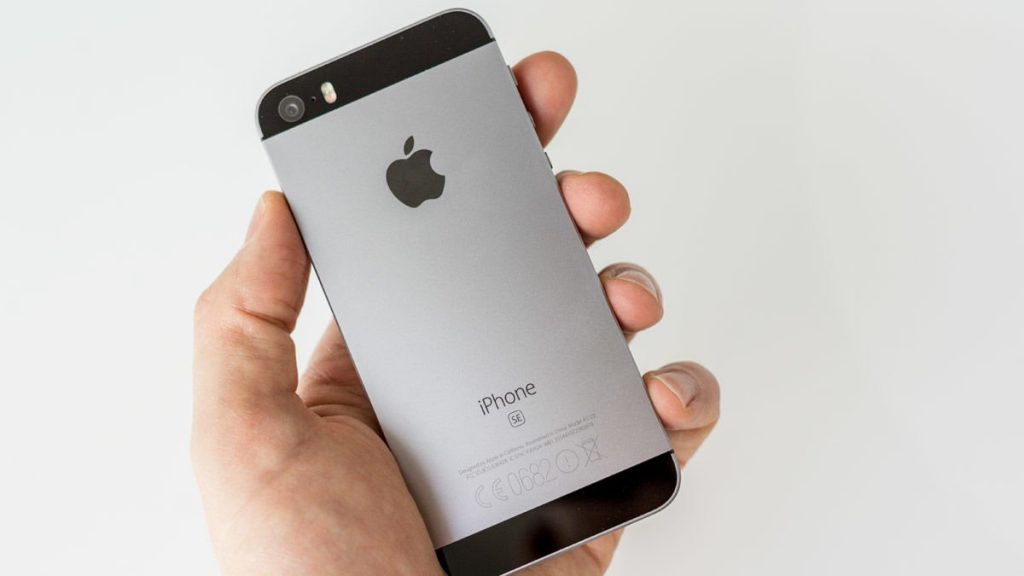 For the uninitiated, Bitcoin is a form crypto-currency, 71 of which amount to a whopping $75,000. However, the hackers seem to be caring enough not to trouble Apple over the mode of payment. They are willing to compromise on that and will accept Ethereum (another form of crypto-currency) or $100,000 worth of iTunes gift cards.

Will Apple give into their demand? Unlikely! However, we are not sure how seriously Cupertino has taken the threat. Although, we would like to point out that the hackers shared an email from an alleged Apple employee asking them to provide a sample of the data set. The email which was shared with Motherboard can be traced back to an account linked to the @apple.com domain.

Members of the Turkish Crime Family responded to the [alleged] Apple email by issuing a new threat to reset all iCloud accounts and remotely wipe more than 300 million compromised handsets unless Apple releases the ransom amount by April 7.

Apple is yet to make any official statement regarding this threat. While it remains interesting to see how the company will respond to these threats, we reckon it is unlikely that Cupertino will take the threat lightly.

Stay tuned for further updates on this Apple vs Ransomware standoff.

It seems Apple has finally issued an official response to the worrying claims by the Turkish Crime Family that it has access to over 600 million iCloud accounts.

As we had previously reported, the hackers group threatened that if Apple doesn’t pay a ransom fee of 71 Bitcoins (nearly $75,000) or $100,000 worth iTunes Gift Card , it would remotely wipe hundreds of millions of iPhones. The group later stated that the ransom price was actually $150,000. 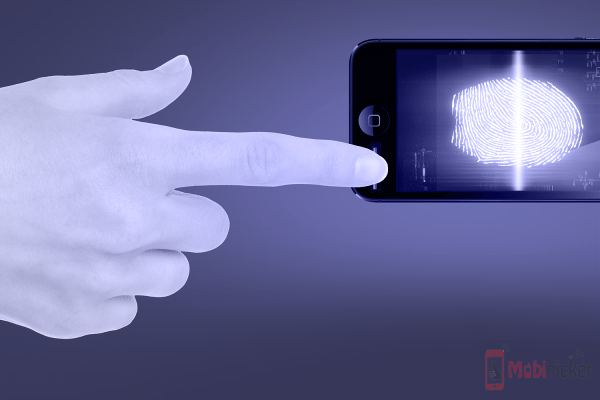 As the original story by Motherboard pointed out, while there are certain inconsistencies in the statements made by the group so far, they really seem to have access to at least some amount of data. Note that representatives of the Turkish Crime Family later clarified that the inconsistencies in their earlier statements were due to one of their media members’ “inaccuracy and lack of professionalism.”

The hackers also sent an email to WCCFtech claiming that their increasing “processing power” will set the platform necessary to execute a mass reset. This is how the group explained it out:

“From our calculations if everything goes to plan we’ll have enough power to factory reset 150 accounts per minute per script, Our server strength can currently handle 17 scripts per server,

Update: We are still strengthening our infrastructure for the attack, we now have more people getting involved with us day by day that are providing us with more databases for the attack which will be on 7 April 2017.”

The group had also shared screenshots of their email exchanges with the Apple staff where the Apple representative(s) appeared to have made an effort to assess the extent of the damage caused by the breach. However, Cupertino, in its official response, has stated that the group gained access to the data through third-party sources, and not because of a breach in Apple’s own systems.

“There have not been any breaches in any of Apple’s systems including iCloud and Apple ID,” an Apple spokesperson said.

“The alleged list of email addresses and passwords appears to have been obtained from previously compromised third-party services.”

The pertaining question at this hour is that despite being aware that the group has access at least some amount of user data, why is Apple shying away from asking its customers to reset their passwords?

In its response, the company states that it is aware of the seriousness of the threat, and “is actively monitoring to prevent unauthorized access to user accounts,” in addition to “working with law enforcement to identify the criminals involved.”

This essentially means that the company is not willing to blink first and has no intention whatsoever to pay the ransom. In fact, Apple seems to be interested in nabbing the criminals behind this attack.

“To protect against these type of attacks, we always recommend that users always use strong passwords, not use those same passwords across sites and turn on two-factor authentication,” Apple added.