As Donald Trump was being inaugurated as the 45th President of the United States, a group of around 60 programmers and scientists huddled together in the Department of Information Studies building at the University of California. Their mission was to harvest as much government data on climate as possible before the new administration gets the chance to tweak or delete them at will. 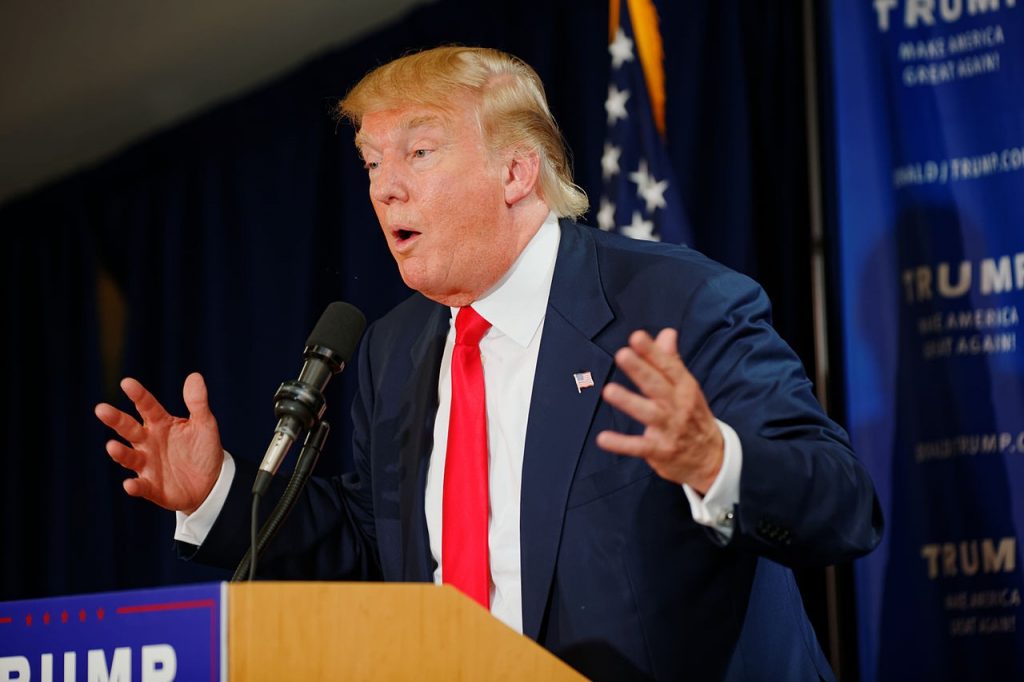 The group participating at the UCLA event comprised programmers who had day jobs, undergraduate computer science students, as well as ecologists, oceanographers, and lab managers.

The fears began turning into reality around noon on Friday just as the UCLA event kicked off. As Trump was sworn in and preparing to take charge as the POTUS, the climate change related data on the website whitehouse.gov disappeared. While it is not unusual for new administrations to take down parts of the content on their predecessor’s pages, tweaking and removing all mentions of climate change was a clear indication of the Trump administration’s hostile position on the burning issue.

The attendees of the UCLA was suspecting this for some time and that’s why they gathered together to download the invaluable data and store them on European servers.

“In the last four days I think we’ve been working 22 hours a day because we were hearing that these precise changes were going to happen,” said Laurie Allen, assistant director for digital scholarship in the University of Pennsylvania libraries, Quartz reports. Allen also serves as the technical lead on a recent data-rescuing event at the university.

“I wish we had been wrong about our concerns. But this is what we internally had predicted and prepared for,” added Bethany Wiggin, the director of the environmental humanities program at Penn and another organizer of the data-rescuing event.

Although the teams working on the data rescue operations have managed to harvest massive amounts of climate change related data from government websites, the battle is far from being over. Through the first 100-days of the new administration, a dedicated team of volunteers will be analyzing government websites in order to compare their content with the archived, pre-Trump data. This is so that any unwarranted changes or inconsistencies in the newly compiled data can be brought to the attention of the masses.