A 20-year old Kosovan has been sentenced to 20 years in a US prison for providing active material support to the most dreaded terrorist forces in the world.

Ardit Ferizi, the young man from Kosovo who goes by the online alias Th3Dir3ctorY, was found guilty of handing over data associated with 1,351 government employees to ISIS hackers. 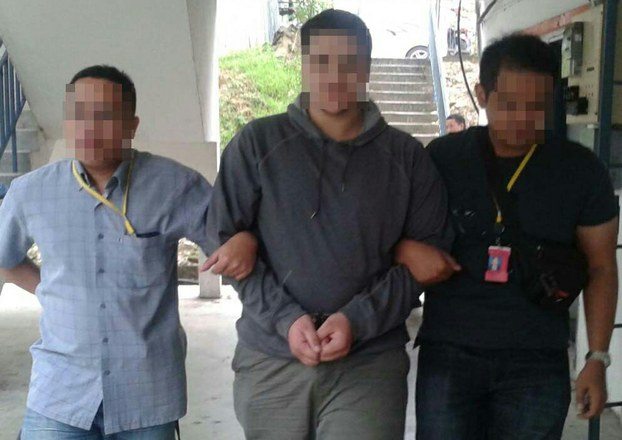 As per court documents, Ferizi got hold of the data after hacking into a US-based retail company on June 13, 2015. He later handed over the data to none other than Junaid Hussain, the then leader of Islamic State Hacking Division (ISHD).

Once he received the data, Hussain uploaded all of it on the internet. He also instructed fellow ISIS members and sympathizers to find the people in the list and strike them hard in lone wolf attacks.

Here’s an excerpt from the communique sent out by Hussain to his fellow ISIS members in the US and elsewhere:

“We are in your emails and computer systems, watching and recording your every move, we have your names and addresses, we are in your emails and social media accounts, we are extracting confidential data and passing on your personal information to the soldiers of the khilafah, who soon with the permission of Allah will strike at your necks in your own lands!” [Via: US Department of Justice]

Following the leak, the US army found and eliminated Hussain in a drone attack in Syria in August 2015. Meanwhile, law enforcement agencies in the US managed to track down Ferizi and issued an arrest warrant.

He was finally caught on October 6, 2015, at a Malaysian airport where he planned to catch a flight back to Kosovo. Ferizi was a computer science student in Malaysia.

The hacker pleaded guilty to all charges earlier this year in June. He initially faced a jail term of up to 35 years, which was later lowered to maximum 25 years once he agreed to plead guilty.