MobiPicker
Games Console Gaming GTA V Online: Make $3000 In Just 20 Seconds
Share on Facebook
Tweet on Twitter
Deal Alert: 49% Off on ExpressVPN
Touted as #1 VPN in the world, ExpressVPN is now offering 49% off & an additional 3-months of service on its annual plans.

‘GTA 5 Online’ fans are up for a treat because a glitch has been reported in the new patch 1.35 exploiting which you can easily earn more around $3,000 in just 20 seconds. This glitch in the GTA 5 online has surfaced thanks to a gamer YouTuber Rover Gaming who has posted a video [scroll down for the video] on the YouTube giving a step by step instruction following which you can easily make over $300,000 in-game cash in just an hours’ gameplay. 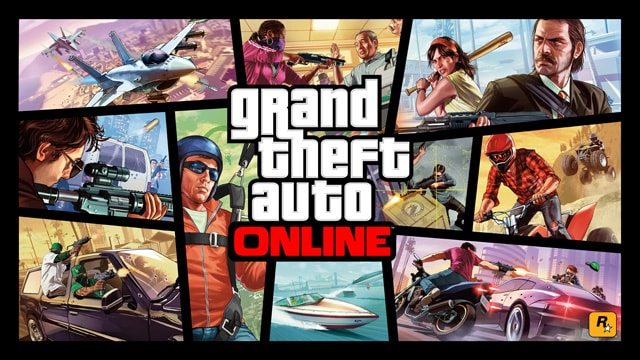 Here’s the key to unlimited cash in GTA V patch 1.35 as provided by Rover Gaming. Follow this easy steps and become a billionaire:

1st Step: Go to the front of the Supermarket as shown in the video below. Set this location as the last location in the interaction menu. This would ensure that your every new session will commence from this storefront.

3rd Step: Go to the corner of the store as shown in this video and then start a new online session. As soon as you would start the new online session, you’ll find the wanted level gone and an extra $3,000 added to your in-game cash.

The entire process takes just about 20 seconds and you can do this repeatedly to make some easy cash in the GTA 5 until you feel no need for an extra cash.

There is also another great news for the GTA 5 fans as Rockstar Games recently confirmed that more updates for the ‘GTA 5 Online’ are just on the way. The latest DLC has been named Cunning Stunts DLC and is expected to be released next month.

The official description to the Cunning Stunts DLC of the Grand Theft Auto V  read, “For crazy vehicular action comes a major update to the wild world of GTA Online racing and stunting that will introduce a new realm of creative and fun games.”

We’re very excited to know more about the upcoming DLC. We’ll keep you posted with the latest GTA V updates, till then, stay tuned.