Have you ever played GTA but wondered what things would be like if they were just a bit blockier? Don’t worry, Minecraft players have got you covered. Apparently there is a project on to recreate the entire GTA map in Minecraft, on a 1:1 scale. Don’t believe me? Check it out for yourself below! 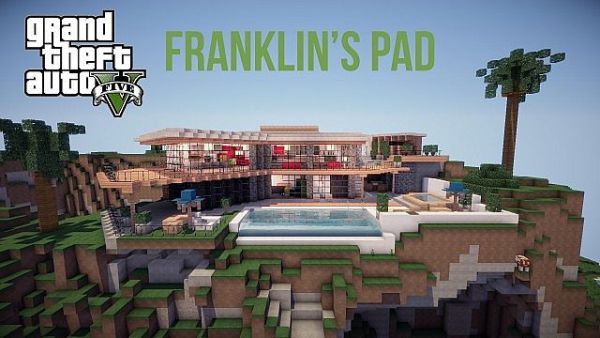 The recreation of the GTA V map in Minecraft is a collaboration between a number of Minecraft players, including YouTube user N11cK. As seen above, the project recreates pretty much everything in the game, including Franklin’s Pad, the glorious skyscrapers of Los Santos, the windmills, signs, fountains, and so on.

If you take a look at N11cK’s channel, you’ll find that he has added 190 videos as of the time of this writing, and will apparently continue to update more. The videos also go on to show how the project comes together, including the little placeholder blocks used to place stock objects, and little, hovering slabs with avatar heads for whoever worked on a particular piece of the map.

What do you think of the recreation of the GTA V map in Minecraft? Let us know in the comments below.