Something is brewing in GTA Online land. GTA V’s online component, GTA Online did not get a new double RP and cash promotion on 11 March, as we’d previously expected. So what is going on? Tipsters FunMW2 and Yan2295 have revealed some interesting new details on what could be in store for us. 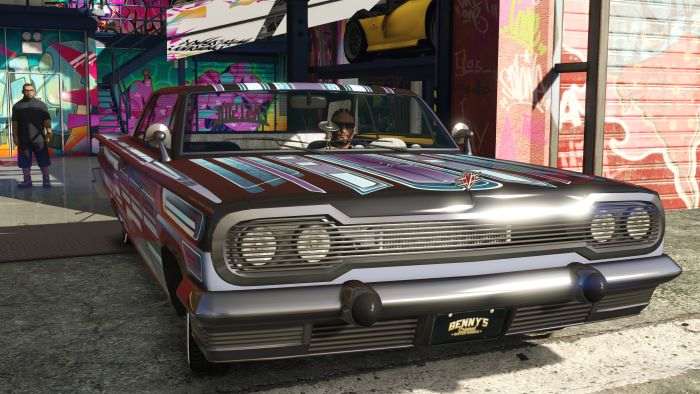 According to the tweet embedded below, the present Versus Missions promotion has been extended to March 15th.

Why was this present event extended all the way to the 15th? It could be that a new update is on its way. Based on previous update releases, new updates for GTA V are released on either a Tuesday or a Thursday, fuelling speculation that March 15th will see a brand new update.

Interestingly, shortly after the end time was updated, Rockstar removed and ended the Versus Missions:

Tunables has been updated, No more 2x RP and GTA$ for Versus missions.
No more Double RP/GTA$ events !
Maybe this week is for a new DLC?

It would seem as if even Rockstar isn’t sure what they’re trying to accomplish. Meanwhile, we have rumours that the next DLC for GTA V, or at least one of the upcoming DLCs for the game, might be Lowriders Part 2. Have a look at this speculation video from MrBossFTW to find out more.