GTA Online continues to be updated regularly by the team at Rockstar Games, and the latest update we’ve seen was focused on Lowriders. Rumour has it, though, that there are new updates incoming and they will introduce two new big Adversary Modes. 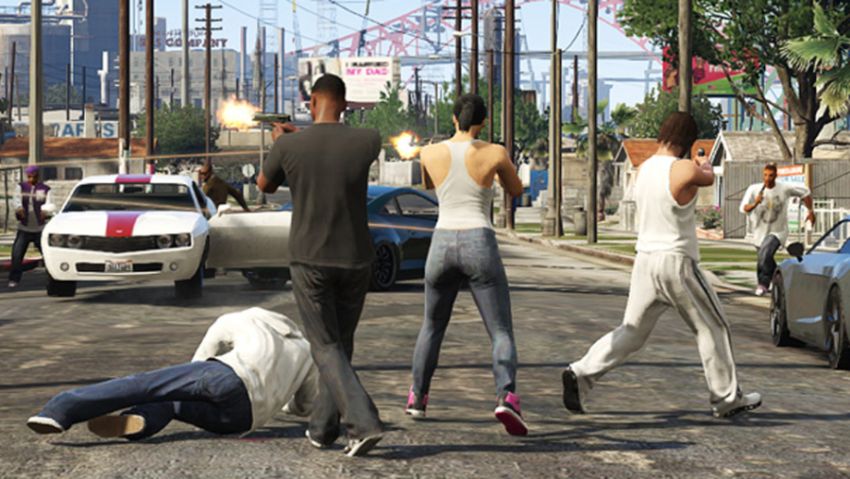 The new modes will be called Inch by Inch, and One by One, but we don’t yet have details on what the game modes will entail or whether they will entail humans or vehicles (or both). Given their names though, they could be about gaining territory, or taking out enemies one-by-one? We’ll just have to wait and see.

According to the same datamining leak, three new vehicles will be made available in GTA Online, and there will be more customisation options available at Benny’s for those of you looking to further pimp your ride. Furthermore, Rockstar will be tweaking VIP challenges and a new phone contact will be made available to players who want to take on more contracts for exclusive rewards. The catch is, they’ll have to play bodyguard to a player who has more money.

It’s unclear when this content will be released, but it seems it might appear in April. Rockstar might make an announcement regarding its plans for GTA Online as early as next week.