After “Friends in High Places” ended, here’s a brand new mode in GTA Online to sate your thirst for double RP and cash: Rhino Hunt. Yes, you will actually go up against a Rhino tank this time around. 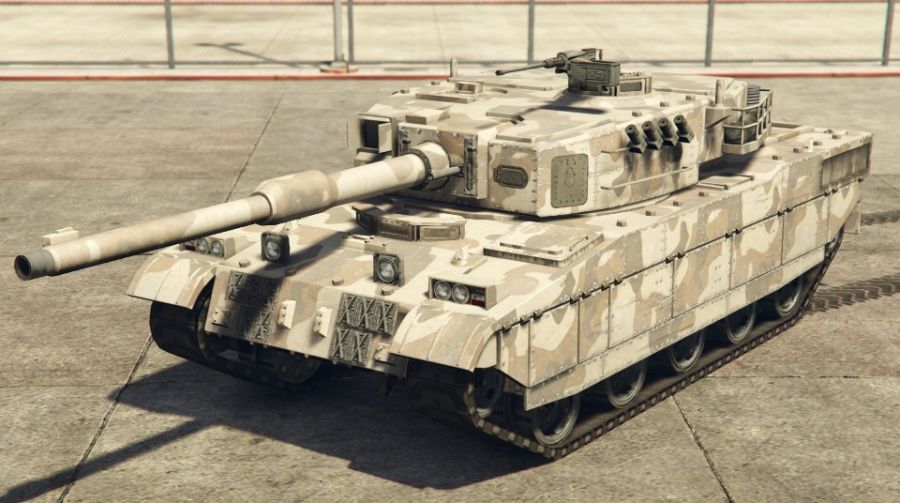 Rhino Hunt is a brand new adversary mode in which 2-8 players are tasked with taking out a Rhino tank, armed with only vehicles and sticky bombs. That sounds like absolute mayhem. Participate in the mode, and you’ll get double RP and cash! According to VG247, this promotion will be live through the week, so pull out your stickies and let the tanks have ’em.

Additionally, there is also a heavy discount on all vehicles sold through Warstock Cache & Carry. This includes the Hydra, Buzzard, Rhino, Turreted Limo and Insurgent.

The mode hasn’t officially been announced by Rockstar just yet, but an announcement will be forthcoming tomorrow (or is it today?), according to Yan2295:

The new event comes hot on the heels of Friends in High Places, which we’ve covered previously. In it, you got double RP and cash for doing contact missions.