As we all know, back in July, Rockstar Games released the Cunning Stunts update for the online portion of GTA V, Grand Theft Auto Online. The update kind of made a lot of players happy as it was free and it added a lot of new vehicles, bonus stunt cars, clothes along with some new stunt races.

As the update went live, players were able to participate in seven new stunt races which were created by Rockstar. However, the developers promised that they will release a track creator on August 2nd, which will allow players to create their own tracks. If you haven’t noticed, that day is today. 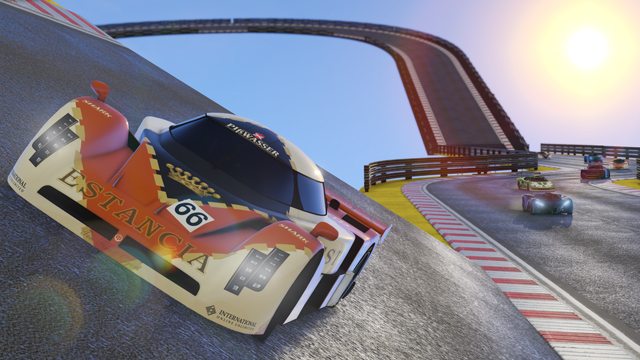 The update went live a few hours ago on all platforms and guess what? You won’t have to download a separate patch/update for it, as it has been activated on Rockstar’s server-side. Through this creator, players are now able to create their own Standard, GTA, Rally, and Non-Contact Stunt Races, which they can share with the world later.

As for those who don’t know, the following cars were added into GTA Online through the Cunning Stunts update, and surprisingly, three of them were made available for free.