Last month, few data miners were able to discover some hidden content in the files of GTA Online’s DLC, Cunning Stunts. That hidden content was in fact an unannounced upcoming DLC for GTA Online, titled as ‘Biker DLC’.

The game files suggested that the Biker DLC will feature rescue contact, bad deal and export along with some other content. However, players were unable to find out exactly when this DLC will release. Various rumors stated that it will be released on August 18th (Thursday), but that day is long gone. Now, a popular GTA YouTuber who goes by the name MrBossFTW has stated that the DLC might not even release this month. 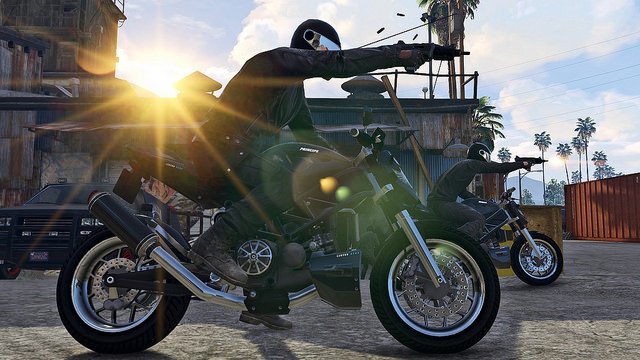 According to MrBossFTW, Rockstar Games currently has its hands full with a lot of things and they don’t have enough time to give full attention to GTA Online’s Biker DLC. This can even lead into the DLC getting delayed.

However, MrBossFTW did point out that if the DLC isn’t released at the end of August, it will surely release in September. Why? Because October is coming and Rockstar Games has to start working on the Halloween DLC soon, which is something that Rockstar works on every year. So yeah, Rockstar will have to release the Biker DLC before they can start working on Halloween DLC.

As for now, we will update you as soon as we hear something regarding GTA Online Biker DLC. In the meantime, you can enjoy the new double GTA$ and RP events along with big discounts at various stores until August 23rd.