GTA 6 is bound to happen at some point, seeing as we have no reason to believe that GTA V will be the last of its franchise. It might take a while for the game to show up, no doubt – the last game came out a mere two and a half years ago, but it’ll happen. The question is, where should it be set? Kenny McDonnell over at MoviePilot makes an argument for why it should be set in Vice City. 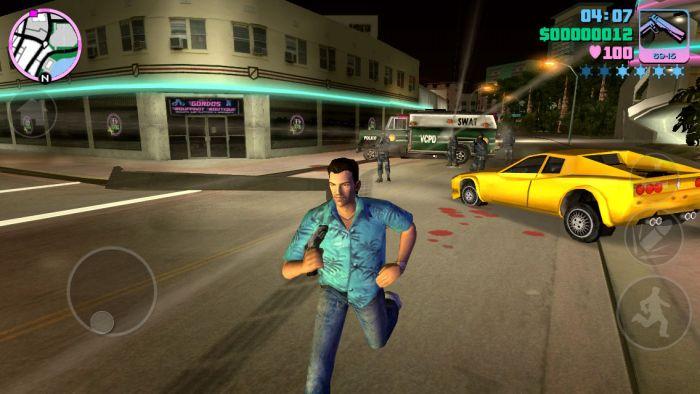 GTA IV took us back to GTA III’s Liberty City, which is based off of New York. The follow-up, GTA V took us back to Los Santos and its surroundings, which had been previously seen in Grand Theft Auto: San Andreas. But a curious omission here is Vice City, which was seen in Grand Theft Auto: Vice City. Based on Miami, it embodied the spirit of ’80s Miami (with no small share of Scarface influences).

McDonnell argues that Vice City’s sense of time and place, as well as its cultural flair far exceeded that of GTA V. He states that “there was something remarkable about Vice City’s location, music and atmosphere”, which I can’t help but agree with. Vice City is certainly one of the most asked-for locations when it comes to fan speculation for the next GTA game. Will Rockstar heed the fans?

As for when the game will actually release – don’t hold your breath. With GTA V still being supported with DLC and events, it is unlikely we’re going to see a reveal of GTA 6 any time soon. In fact, it is far more likely that we’ll see Red Dead Redemption 2 sooner. Rockstar could also choose to replicate what they did with GTA V and release the game first on current-gen consoles, and then, after a couple years, release the game on next-gen consoles. This would push the game to as far as 2018 or 2019, at least.

Check out the rest of McDonnell’s piece here.

Where would you like GTA 6 to be set? When do you think will it come out? Let us know in the comments below.

Grand Theft Auto 6 Latest News & Updates – Could London Be The Next Location?