It’s been two and a half years since the release of GTA V on consoles, and is coming on to one year of its release on PC, but the GTA 6 rumours have already started flooding in apparently. Of course, rumours are rumours, and have no kind of official confirmation, but it’s worthwhile to speculate and imagine what could be. 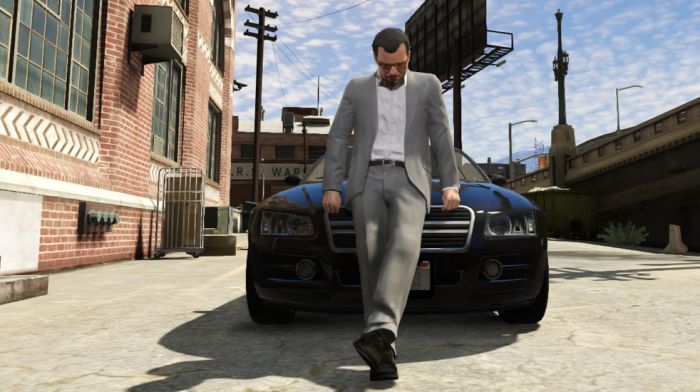 According to Costea Lestoc at Neurogadget, GTA 6 (which, in his article, is represented by 2012 title Sleeping Dogs, for some reason,) will come out some time in 2018, a release window which may be delayed to 2020, seeing as Rockstar will be busy working on DLC for GTA V. This is a reasonable estimate, considering GTA games are massive, intricate pieces of machinery that require a lot of time to develop. I would only really expect one GTA game this console generation.

Further rumours start to sound more like speculation than anything else, however. According to the site, the game map will be composed of all of the previous games’ maps. This would mean that rather than picking a single city, Rockstar will include all of them: Liberty City, Vice City as well as Los Santos and its surroundings. A new fast travel feature (described in the article as ‘teleportation’), will allow players to travel from one map to another.

There will be rumours galore until a GTA 6 is actually announced, which may take years from now. So take these rumours with massive grains of salt. Elephant-sized grains of salt, maybe.