Rumours about a GTA 6 have not ceased at all, and likely will not cease until the game is actually announced. Newer rumours suggest that the game might be released in 2018 and might be set in London. Neurogadget reports that the game will likely come out in 2018, based on the release gaps between previous games in the series. Of course, this seems to be pure speculation, so take it with a considerable amount of salt. 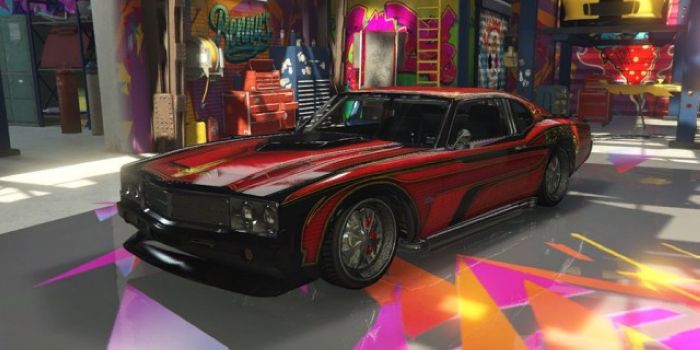 According to Neurogadget, the game will launch with the next generation of home consoles. This means that we might just be playing the game on a PlayStation 5 or an Xbox Two. This seems a bit far-fetched, especially with the possibility of a 2018 release: we’re only going to see Xbox Project Scorpio next year, for example. It would make sense for Rockstar to target the next generation of consoles rather than this one, though.

According to The Sun, GTA 6 might just be set in London. The series has previously been to London in its early history, but has then stuck to the USA afterwards. A setting outside the USA might be just what the series needs after juggling between 2-3 settings in the past.

Where do you want GTA 6 to be set? Let us know in the comments below.