According to a recent report, Grand Theft Auto almost went to Tokyo and GTA 6 is currently in development. The news comes from TechRadar, who uncovered that Rockstar was “serious” about creating a GTA title set in Tokyo. 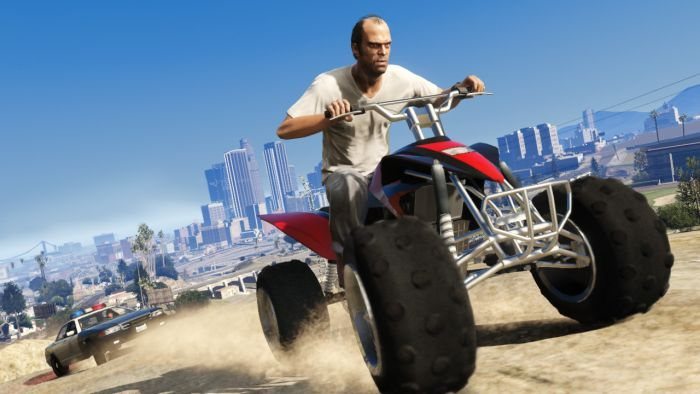 Around the time GTA 3 and Vice City were made, Rockstar visited Tokyo to get a feel of the place, meet locals and do general reconnaissance of the place. Apparently one of the reasons for the cancellation of the Tokyo project was that the city’s road system was proving to be a hurdle in development.

In December 2003, Rockstar Games’ parent company Take-Two Interactive actually filed trademarks for GTA: Tokyo, GTA Bogota and Grand Theft Auto: Sin City. Bogota is a strange choice, but certainly points towards an interest in sending the series outside of America. To date, the only GTA game set outside of the United States was “GTA: London, 1969”, an expansion for the very first GTA.

TechRadar’s source claims that Grand Theft Auto 6 is currently in preliminary stages of development, and developer Rockstar is yet to decide which city it will be set in. Of course, considering how much time and care the developer takes for its games, we shouldn’t expect to hear about GTA 6 any time soon. It was nearly 5 years between GTA 4 and GTA 5, and it might take just as long, or even more between GTA 5 and GTA 6.

Where do you think GTA should be set? Would you have been down for a GTA: Tokyo, or do you think the series should stick to America? Let us know in the comments below.