Fans have been treated to some classic GTA 5 Online actions to celebrate major holidays. Little wonder fans who have kept up with the trend have been greasing their palms in anticipation. But, there is a possibility that hopes may be dashed. 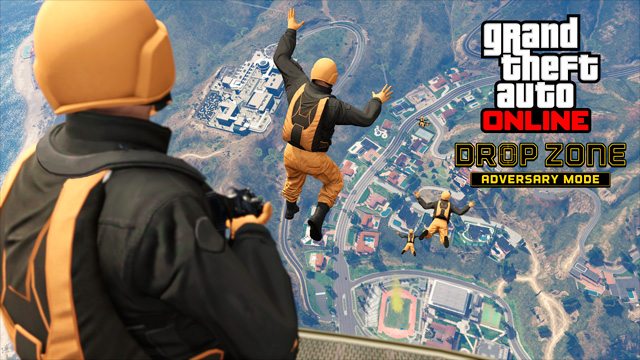 A glimmer of hope may come from the announcement Rockstar made in last week’s update which saw the introduction of New GTA Online features such as Drop Zone. The teasing quote from Rockstar reads thus, ‘items you’re sure to fall in love with’ which in a way corresponds to what the month of February represents.

What is even in shorter supply when compared to what we know so far about the Valentine’s Day DLC is news concerning the Single Player DLC. Without a doubt, fans are itching for news on Single Player DLC since the day it was rumoured to work was already in progress. According to Kotaku, Rockstar may never produce the Single Player DLC because of the success it has recorded with the GTA Online. This also tallies with the shocking revelation IGN made back in September.

Rockstar may not be doing any wrong in focusing on the GTA Online but it won’t be bad to consider other loyal fans that may be shut out from online events because of one way or the other. Since the Single Player story mode has been abandoned, it creates doubt about the fate of GTA 6.

There are so many questions yearning for answers like; Will GTA Valentine’s Day DLC still be a reality? Is Rockstar tired of writing stories for GTA? Meanwhile, you can drop your views in the comment box.