GTA 5 Online has just received a major new update on PC, PS4, and Xbox One consoles. The news of two new map expansion mod projects is also circulating the web. However, their release dates have not been confirmed yet. 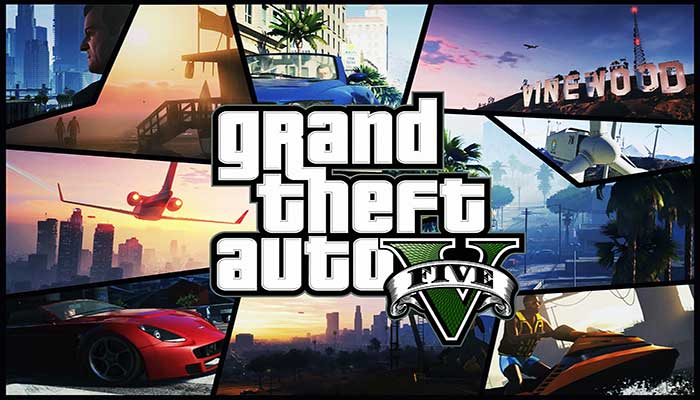 As planned, Rockstar has released a new update for the popular GTA 5 Online. The content of the new update is live now on PC, PS4, and Xbox One consoles. The new update brings the Pegassi Infurnus to the game. Fans can now buy this vehicle in the game for $915,000.

According to Rockstar, Pegassi Infernus has built a legacy that the few other vehicles can match. They further teased that

“Sure, its fuel consumption was recently designated a crime against humanity, and as far as safety features team’s you might as well be driving around in a cluster bomb – but have you seen how pretty this thing is?

The Infernus Classic will have every other car sticking to the backroads in shame, and that’s just how it should be.”

Players can go buy Pegassi Infernus from the Legendary Motorsport and enjoy riding their most awaited and loved vehicle in the game.

The update also adds a newly revamped Resurrection Adversary mode to the game. This particular mode allows the players to take out the members of opposing teams and revive and an equal number of their team members. The more opposing team members perish, the more members of player’s team will revive.

The players are directed to complete this mode in seven different district locations. These locations include places such as Aircraft Carrier, Elysian Islands, and Ron Alternate’s Wind Farm, etc. Players can take part in the matches while having 2 teams of 4 to 8 players. The objective is to eliminate the opposing teams members. The more you eliminate the enemies, the more team members of yours will be revived. and this is the only objective t of the game here.

All the players playing in Resurrection Adversary mode will receive doubled up $$ and RP in the game from now on. Rockstar has confirmed it.

As the planned schedule, Rockstar has also said to keep a steady flow of new updates for the GTA 5 Online. In future, after the launch of Hijak Ruston, and Infernus, the Turismo is expected to hit the game. A new Adversary mode is also expected but there is no guarantee that both the new vehicle and adversary mode will land together in the new update. There are chances of a Ressurection Dodgeball-type game for the next week’s update.

Two new map expansion projects are also reportedly being worked on by the ambitious mod developers. Both of these expansions are expected to hit the game later this year. Fans are trying to bring the Original Red Dead Redemption and GTA Liberty City maps to GTA 5 Online. This is all being done via the new mod project currently in works.

It is expected that the full Red Dead Redemption map will be brought to the GTA 5 Online. Further other elements such as vehicles, environments, and loads of other things can also be part of the new mods.

The new Red Dead Redemption V update is rumored to be scheduled for a summer release date this year. It’ll be a beta with a size tag of about 2 GBs.