Rockstar Games, the developer behind GTA 5 has released a new GTA 5 Online Update. This confirms the delay for the launch of latest DLC landing on Xbox One and PS4. 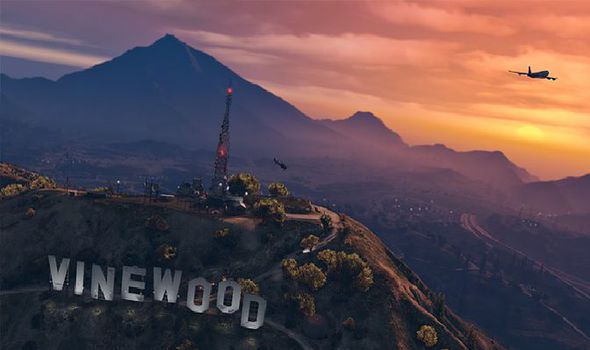 According to recent reports, Grand Theft Auto 5 on PS4, Xbox One and PC will receive few more online updates, following the release of the Cunning Stunts content. The next Online DLC for GTA 5 is supposed to be Biker-themed, and would provide a new wave of Adversary Modes, vehicles, and modding options.

As far as modding is concerned, Benny’s Original Motor Works will make way for a new garage setup that would allow players to customise from their own base of operations. Earlier leaks suggested an August launch for Biker DLC, but it seems there are some changes. And going by those reports, we can confirm that the new Biker DLC has now been delayed past its original launch date.

Rockstar hasn’t provided any detail regarding further updates for GTA 5 Online update, but Take-Two Interactive, the studio’s parent publisher, has nodded in affirmative about the new content in development.

“We plan to continue to support our titles with an array of innovative offerings designed to promote ongoing engagement and drive recurrent consumer spending, including additional free content for Grand Theft Auto Online,” said Strauss Zelnick, Chairman and CEO of Take-Two in a recent earnings statement.

Although Rockstar is yet to confirm the existence of GTA 5 Biker DLC, script files unearthed by confirms the modding garages, vehicle exports, biker rescue contact and something called biker bad deal.