Most of the players might not be that happy over a bunch of recent Player Bonus Returns by Rockstar. These bonuses are available for all the GTA Online users as they are almost three years old. However, there are still a lot of new things that the GTA Online players can actually look forward to. The latest Gunrunning DLC is one of those things that could give you a little more kick. 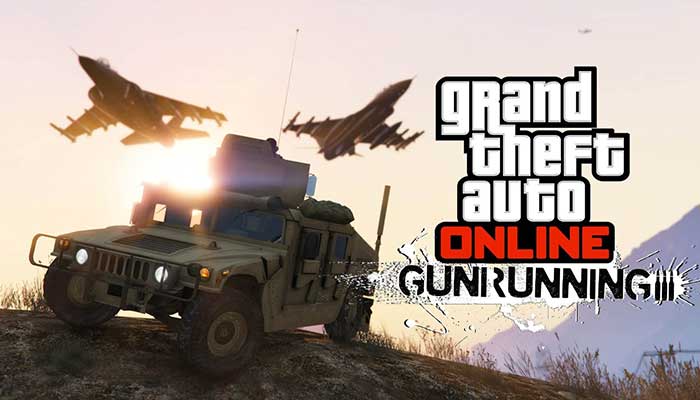 Rockstar has recently announced that the upcoming Gunrunning DLC will arrive in the time between Spring and Summer season. Rockstar further promised at the recently held Stunt Race Event 2017 that a number of new vehicles will be added to the game. New Missions will also be added in the game as well.

Rockstar promised all that under a special header that read “Gunrunning and more coming later this summer.”

Following is a snippet from the message from Rockstar;

“Stock up and bunker down as you take on the craziest militias across the state of San Andreas in another massive update for GTA Online. Featuring brand-new weaponized vehicles and exciting new missions, get ready to fight for supremacy in the illegal arms trade and wage war with the latest in high-powered military hardware.” 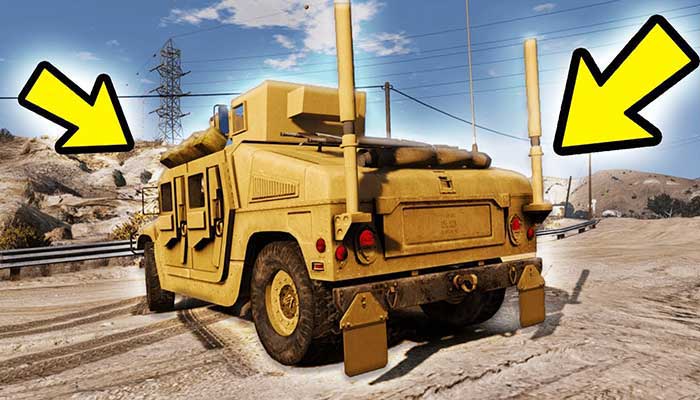 However, there is no more info on the upcoming gunrunning DLC and what the new update will offer. While Rockstar might have gone silent on the matter, but some online rumors and speculations have a lot to share with you. As there is no more info from the developer, this info will be our only true source to find out about all that.

The Gunrunning DLC: Fans Are Hoping for New Weapons

According to a Redditor who goes by the name of ComradeChernov, thinks that the new upcoming DLC will arrive with new guns. ComradeChernov posted an image with his Subreddit that features a lot of guns. The Redditor have circled some of the guns on the image and says that the circled guns are possibly going to be part of the new Gunrunning DLC update. Check out the following image. 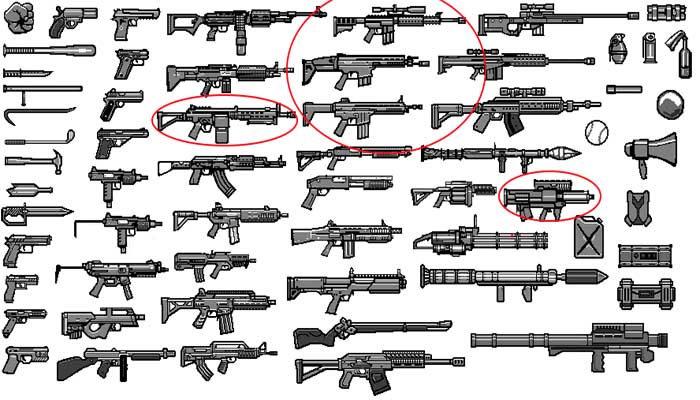 There’s another big speculation making waves nowadays that suggests, in the next DLC, Rockstar will allow the players to Dual wield pistols. Furthermore, it will offer more civilian firearms and will feature remote-controlled missiles. However, a lot of fans of the game think that these will be the new cosmetic changes, nothing else.

According to the GTA 5 Cheats, they are not sure if the new update will be a step in the CEO storyline for the GTA Online or not. As player have previously experienced small-scale white collar crimes, Illegal vehicle trading, and Black market sales, this would definitely make sense diving directly into the Gunrunning DLC, even if it looks low class.

GTA Cheats further says that there’s still a chance that this all could be related to the Bikers Faction in the game. This is another big speculation well received on Reddit. Similarly, some of the rumors suggest that the update will include both the CEO and Bikers. This way there will be something for someone at all times in the game. Though, these are all rumors and speculations at the time. What’s actually in stores for real, will eventually get out with the concrete info from the developers only. 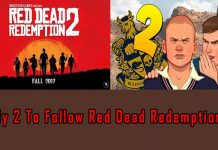