So, when is GTA 5 Online DLC Tuners And Outlaw coming out? Before we get into this, keep in mind that the recent GTA 5 Online DLC Tuners And Outlaw trailer was fan created. So, there is no confirmation from Rockstar yet but there’s a good chance we might see a DLC like this soon. It is one of the best fan-made works for the game since it came out two years ago. A lot of people actually thought whether it was a real update. Sadly, that isn’t true but Rockstar might actually do something like this and here’s why. 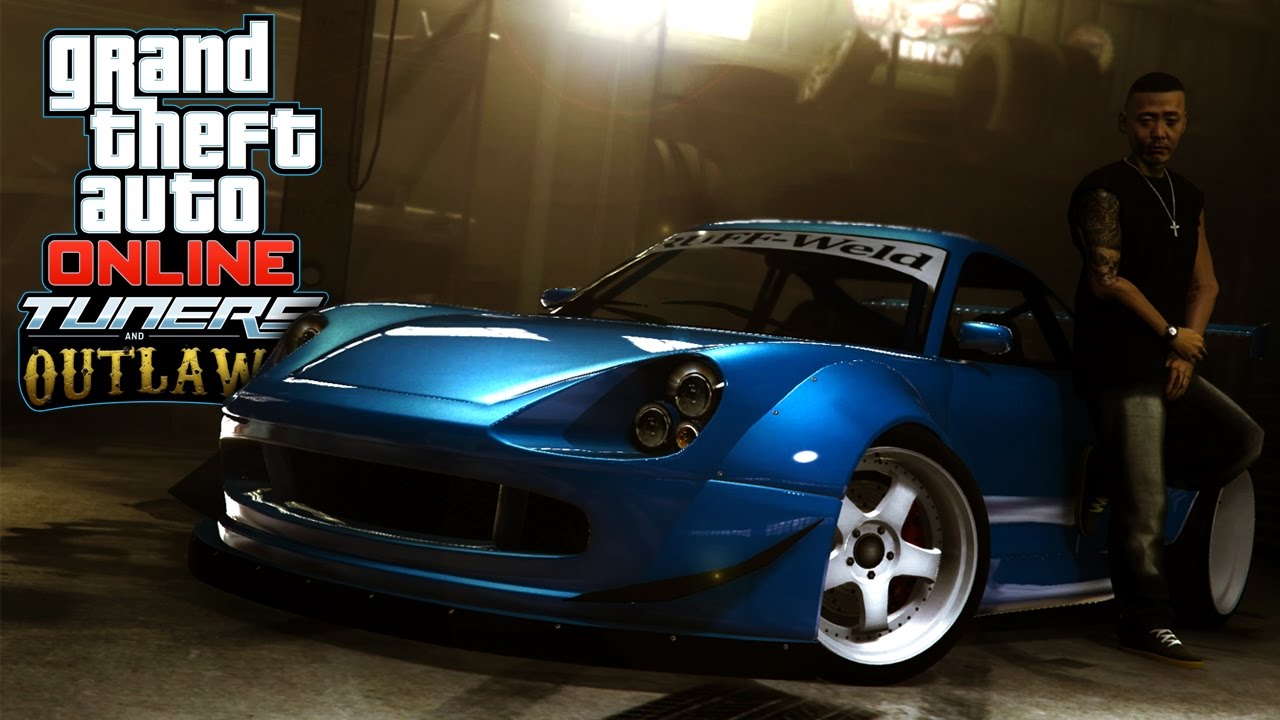 What are the chances of GTA 5 Online DLC Tuners And Outlaw?

Remember when people wanted Bikers? Well, they got Bikers and now we think Rockstar might do the same here. The petition for Bikers was started a long time ago and it now has 18,000 signatures even thought the DLC has long been launched. So, could we see a similar trend here? It depends but first we need someone to at least start a petition before we go any further with this.

For the Tuner and Outlaws, there could be a slider to customize your cars performance. There is a petition for this DLC started by the same guy who made the fake DLC trailer. So, what will this DLC feature in terms of gameplay? For starters, you will finally be able to play as the police in the game. The ability to play as Police in GTA Online is also largely requested with most attracted by the role-play and challenging aspect of catching suspects alive.

Registered as a Sergeant or Constable you appear off the radar to all players minus other officers, nor can you see any other player’s blip. To make sure you don’t cheat and try catch a criminal standing right next to you, you’ll respawn at the nearest cop station with a police uniform. To give chase you’ll have to witness the opposing player in the act of committing a crime whether that be while you’re stationary and monitoring speed (in which case you may catch them speeding), on patrol and catch them shooting at another player or even holding up a liquor store.