The great thing about Grand Theft Auto 5 (GTA V) is that the company in charge, Rockstar, has continued to support the game with new spices to keep players wanting more. Though GTA V was released almost two years back, Rockstar introduced a new DLC which it calls “Executives and Other Criminals”.

The company looked much busy at that time with their free release of GTA Online mode. Many of the players received notification for the new update, and some of them were found posting on Instagram about it. While looking back to November 2013, Rockstar surprised her audience with a possibility that the company was coming up with a story DLC along with other big plans for 2014. In fact, the company asked the players to look for more additions in GTA Online and GTA 5 by April, 2014. This hinted towards an exciting Story Mode DLC. 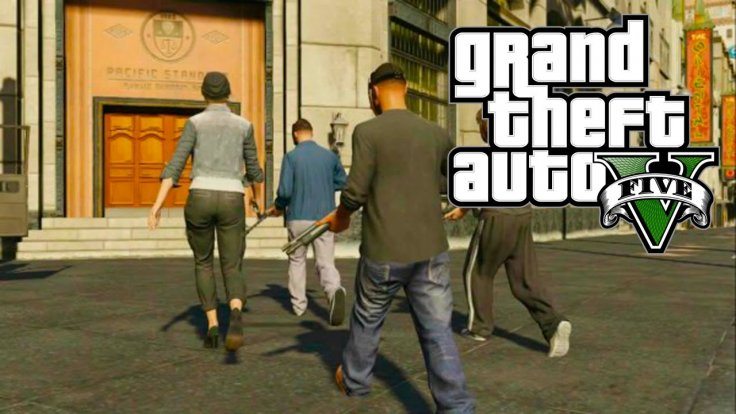 What is cooking at the moment is that Rockstar is aiming at dedicate more time to its recently added Lowrider DLC. They are aiming to add more DLC to the already existing gameplay. The new DLC will feature new vehicles and armor.

If the rumor going rounds is anything to go by, the new contents should be up for download by February 9. Considering that the feast of Valentine (14th) is a few days afterwards, it appears the developers are throwing in an Adversary mode for the weekend event.

The two new weapons you should look our for in the online play are the compact rifle and the double barrel shotgun. Many new vehicles have also appeared in Los Santos but unfortunately, not all players are financially buoyant to purchase them as customizables. Expect some armored exotic vehicles and big yachts.

The craziest part of the new DLC is that players who can afford it can hire other players to protect them. Is that not cool?