Rumours in the GTA V community at the moment suggest that the upcoming DLC teased by Rockstar Games for GTA Online may have been delayed. The source of this rumour is that the current event week going on for the game is making certain tipsters think so. Where are the “Cunning Stunts” and “Finance and Felony” DLC that Rockstar recently promised? 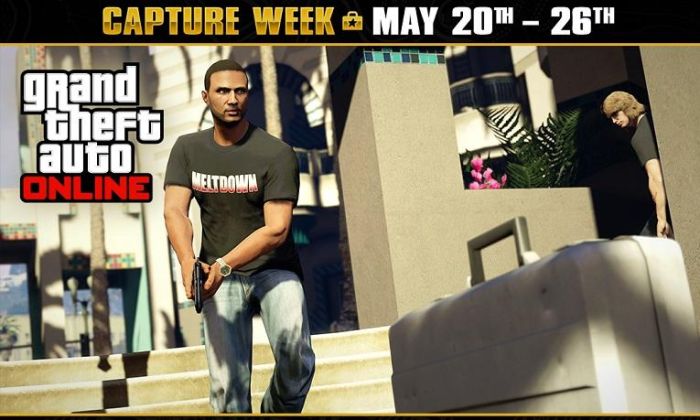 According to tipster Yan2295, however, this event week was put together because Rockstar had nothing else to run for the week. This makes him think that the DLC has in fact been delayed. As iDigitalTimes notes, the current event week does not bear a thematic resemblance to either of the upcoming DLCs. Do you think the GTA Online DLC has been delayed? Let us know what you think in the comments below.