Brace yourself GTA fans. As we had expected, Rockstar Games is finally out with the Valentine’s Day update for the Grand Theft Auto V’s multiplayer mode GTA Online.

This update has been named “Be My Valentine” and will be available for free update on Xbox One, PlayStation 4 and PC. The new update comes with new content and cool features including new cars and outfits. An adversary mode is also scheduled to be released this Friday. The trailer can be seen below:

The famous Albany Roosevelt Valor car is available for purchase in the in-game Legendary Motorsport store. This vintage classic can even be custom modified at the Los Santos Customs. The Albany Roosevelt has also made a reappearance following its stint in Massacre Special (2014’s Valentine’s Day GTA Online Event).

The update comes with new clothing items for both men and women characters. A vast array of new clothing including suits, boxer shorts, vests, stockings, etc. has been available to the users. Even the Valentine’s Day clothes and masks from the previous event have found a place in this update. 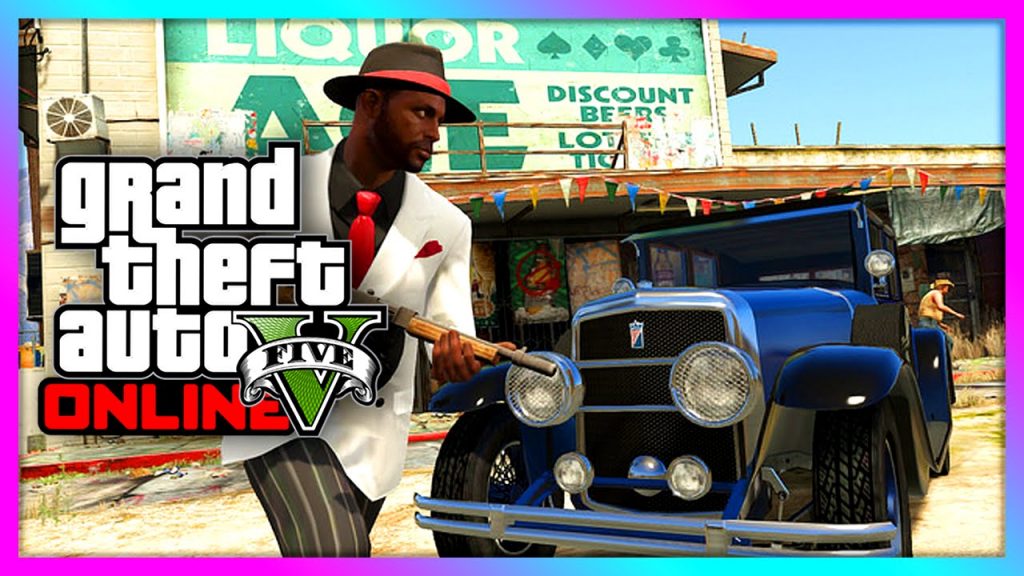 When it comes to ammunition, the famous Gusenberg Sweeper machine gun which made it appearance earlier is also back and is available for purchase.

Rockstar has introduced a new “couples-themed” adversary mode called “Till Death Do Us Part” in this update. This mode will be launched on Friday, Feb 12. We don’t have much information about this mode yet but Rockstar has promised to share the details soon.

However, Be My Valentine has only been made available for the latest consoles, i.e., Xbox One and PS4 and the latest PC versions. Developers have decided to skip Xbox 360 and PlayStation 3.

GTA has the recent best week in terms of revenue since the release of this patch, but GTA V isn’t the only game celebrating and encashing the Valentine’s Day. Destiny’s ‘Crimson Days’ has also been rolled out for this occasion. So, look out for it too.

Stay tuned to us for all the latest news and updates and do leave your comments in the box below.